An agoraphobic woman resists going with her partner to a family funeral, triggering a crisis point in their relationship.

Tracey Lavigne is a queer filmmaker based in Fredericton, New Brunswick. She has written and directed three award-winning short films, and is producer of the feature length fantasy drama Further Than The Eye Can See.

She is the winner of the 2020 CBC WIFT-Atlantic Pitch Competition, and an alumnus of the FIN Atlantic Film Festival Script Development Program, where she received an Honourable Mention for her feature length queer coming-of-age drama Glitter. She has been selected for the 2022 Talent Lab at the Reykjavik International Film Festival. 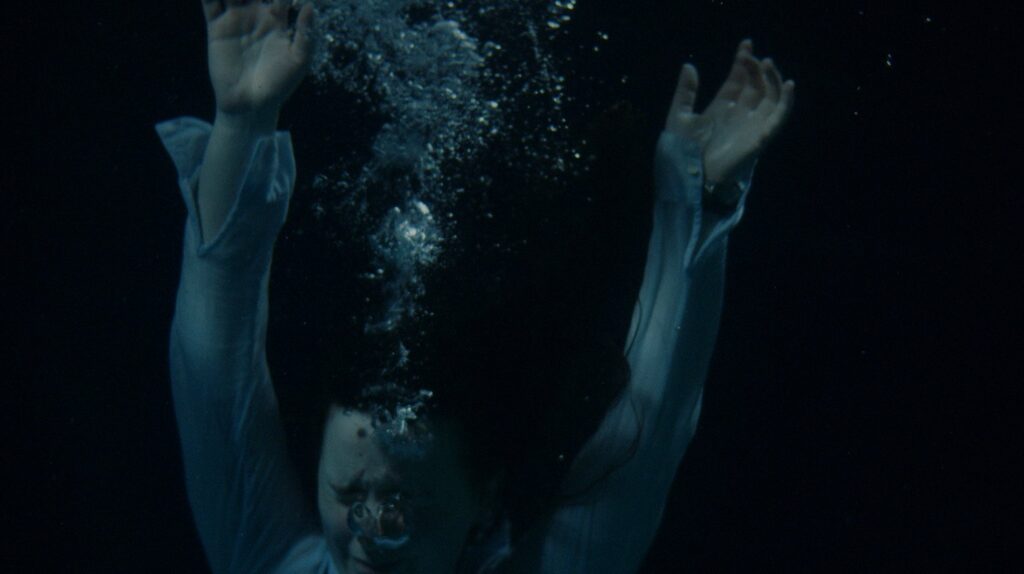 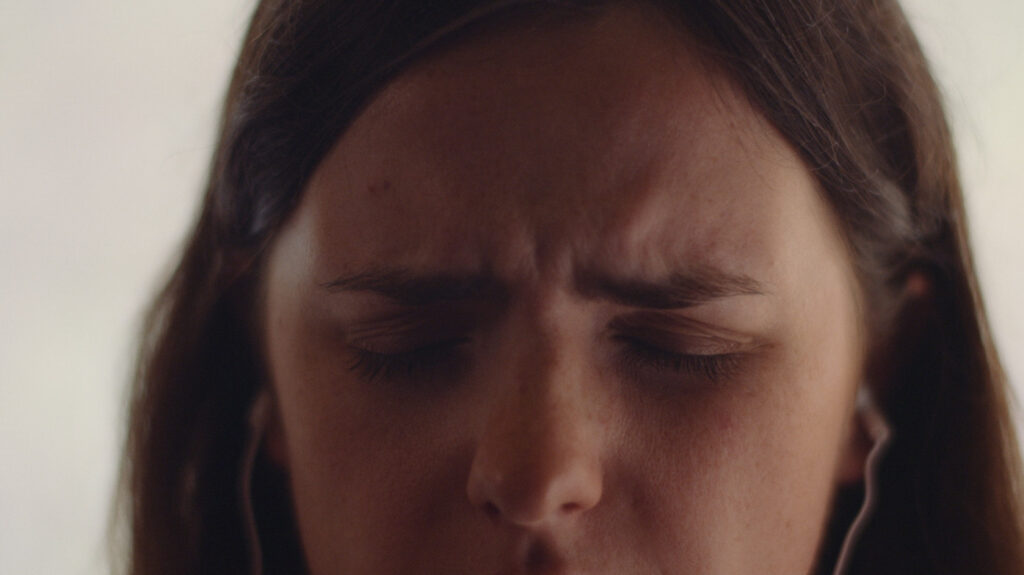 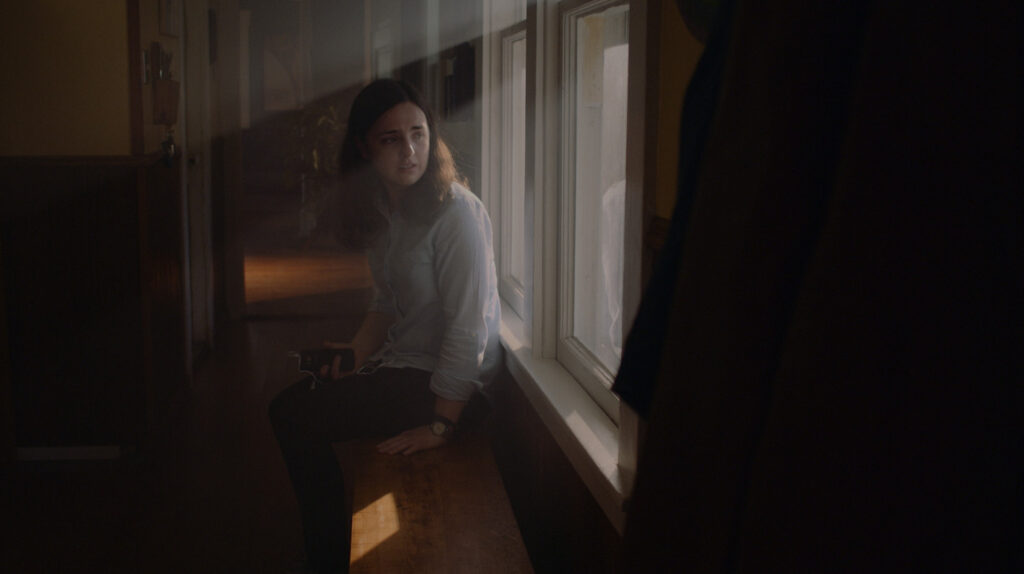 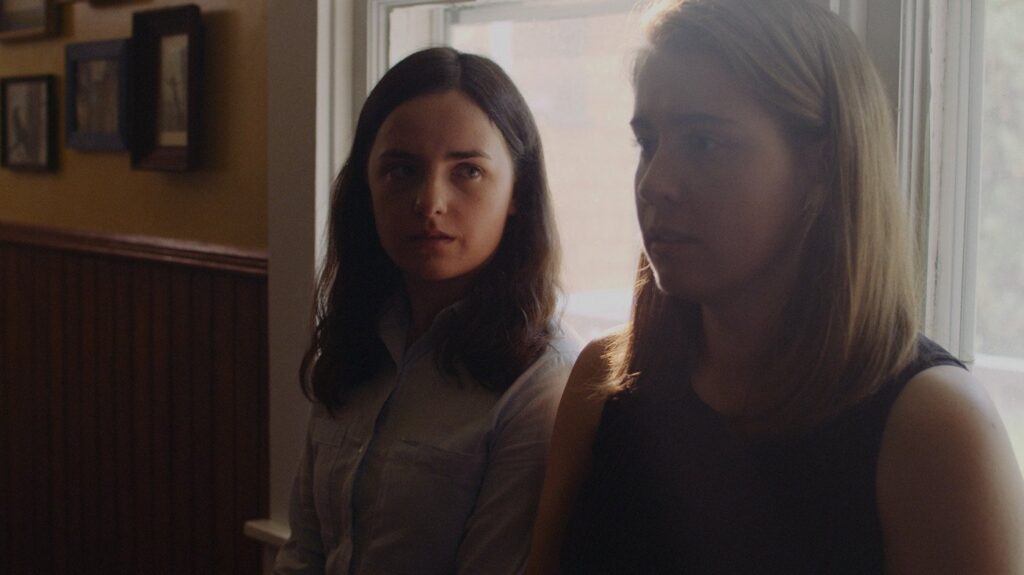