This film was completed as part of the Atlantic Canada 48-hour film project.

Shannon started in the industry as an actor. After completing her Bachelor of Arts in Theatre and Drama at UTM/Sheridan, she completed her Masters in Acting from Paul McCartney’s Liverpool Institute for the Performing Arts. She later went to Sheridan College where she completed a post-grad certificate in Advanced TV and Film, specializing in screenwriting and picture editing.

Shannon has a keen eye for developing and capturing compelling stories and has worked primarily as a writer/director. In PEI, she has directed numerous music videos for Alicia Toner and Problematic. She has also directed several commercials for Wrong Horse Productions. Shannon has worked in various crew roles on Bell Fibe series, including production manager for “The Ice Walk” docuseries.

As a producer, she completed “Monster Under the Bed” in 2020 which she also wrote, and recently participated as a producer in the Atlantic Canada 48hour film contest for her team “Island Misfits”. 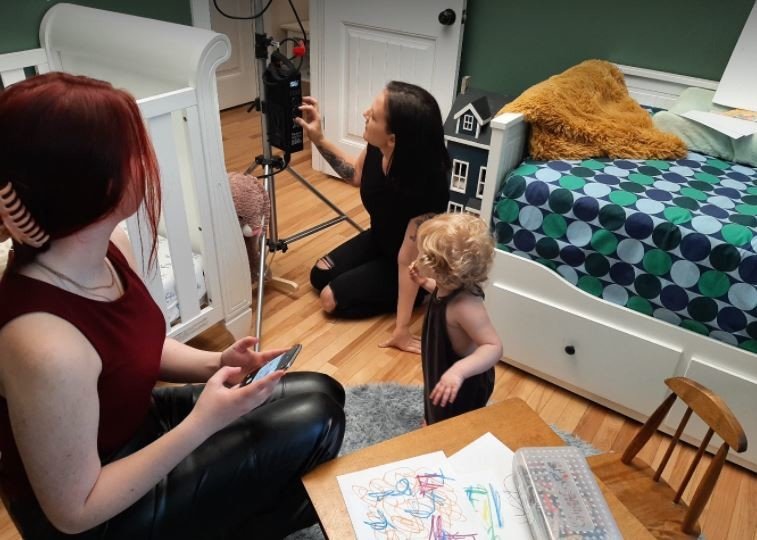 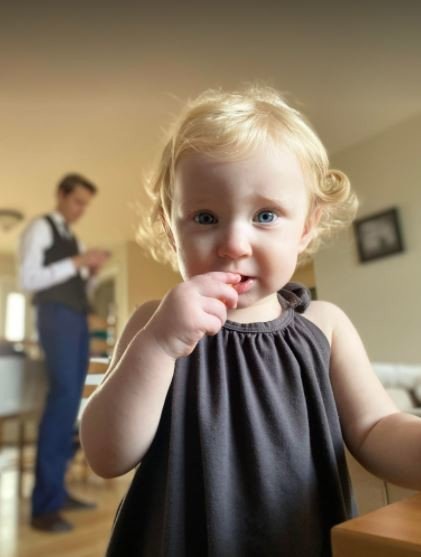 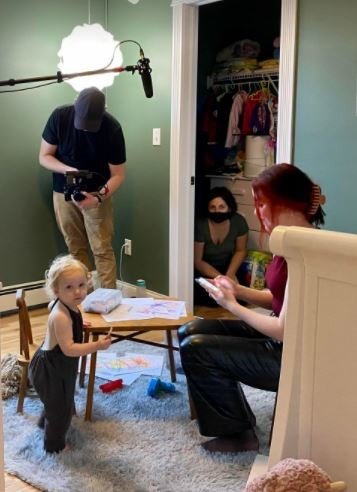 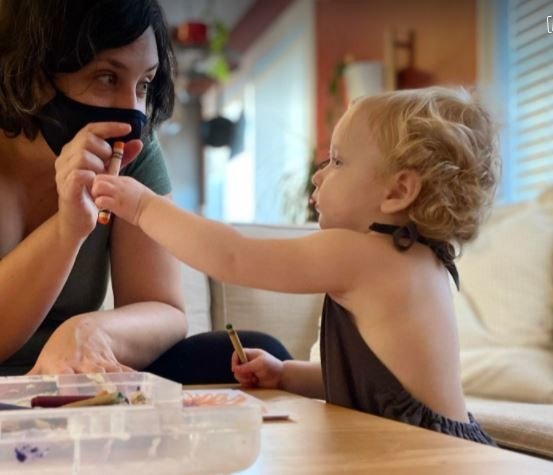