This series is made up for four short documentaries about needle artists in PEI.

Threading the Needle brings into focus a few of the many talented knitters, quilters, and hookers in PEI. Prepare yourself to fight the urge to head to a craft store and begin a journey into the world of needle arts as you discover these colourful, dedicated artists who live and breathe their craft.

Episode 1 – For the Love of Knitting

Episode 4 – Crazy Quilting Is Not For Wimps

Producing and directing these wonderfully creative people has motivated me to revisit some of these skills that were passed on to me from the artists of my youth and I hope will inspire others to pick up a needle.

Louise Lalonde is a writer/producer/director of both French and English screen-based content. Her work includes documentaries and short and short films as well as several audio books by Atlantic Canadian writers. She sits on the boards for Women in Film and Television – Atlantic (WIFT-AT), the Doc Atlantic, and is Past President of the Charlottetown Film Society.
Prior to working in the film industry, Louise’s work experience was in education and hospitality. In 2006, she initiated and continues to coordinate a popular annual series of workshops: the PEI Screenwriters’ Bootcamp in partnership with FilmPEI. In 2017 she initiated The Writer’s Edge, an annual screenwriting retreat for women that continues to evolve.
Presently, she has one documentary series in production: Best Summer Camps Ever for Bell Fibe TV1. Her company also has three tv series in development: The Bowl & Spoon Café, a half-hour comedy series; That’s Life, a one-hour comedic drama set in Northern Ireland and Prince Edward Island, and a genre anthology, Motel Nightmare, as well as a French feature film, Caroline and Maria. Other projects in the works are Family Food Fight and Heaven on Wheels, both lifestyle programs that need a home. 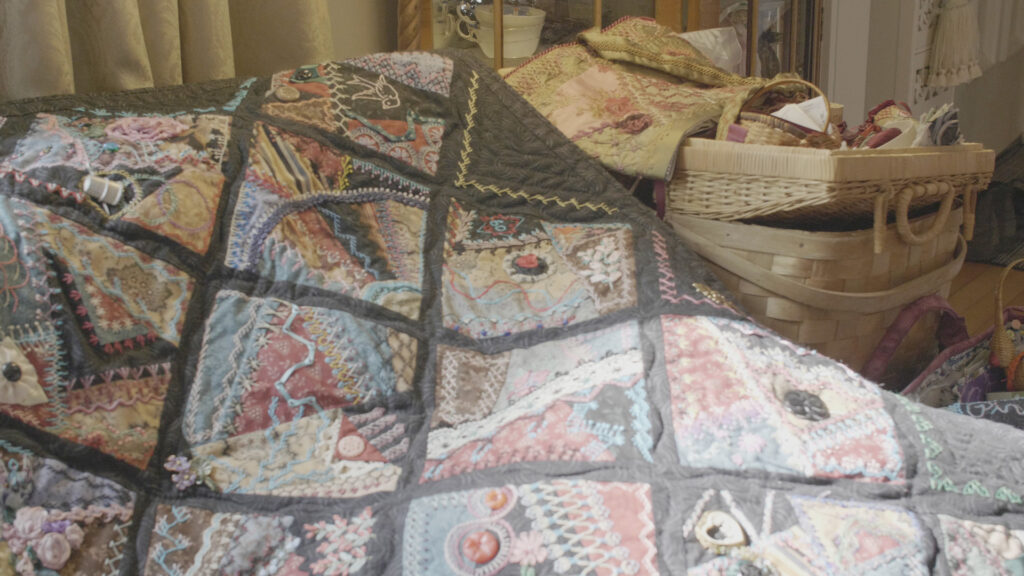 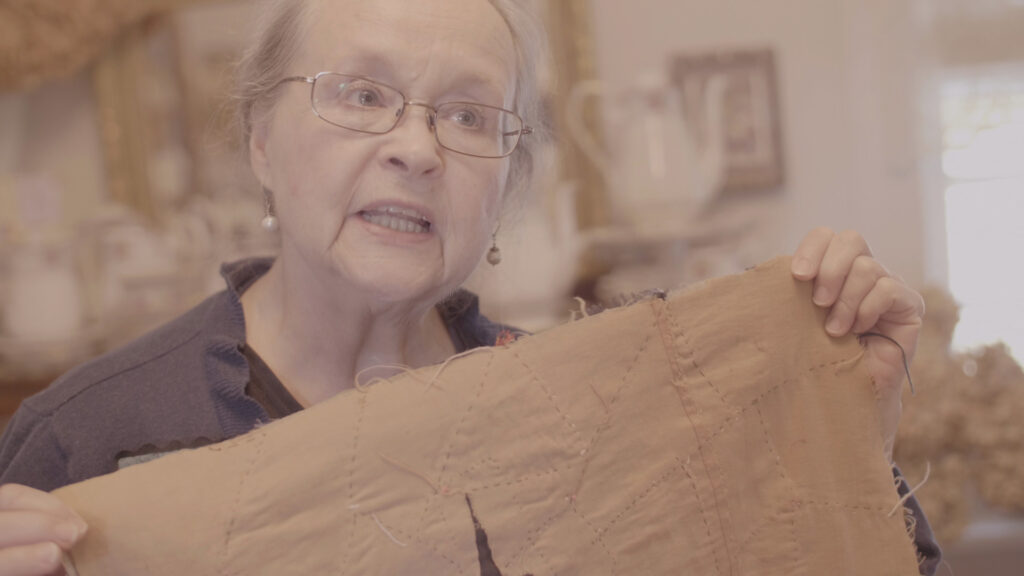 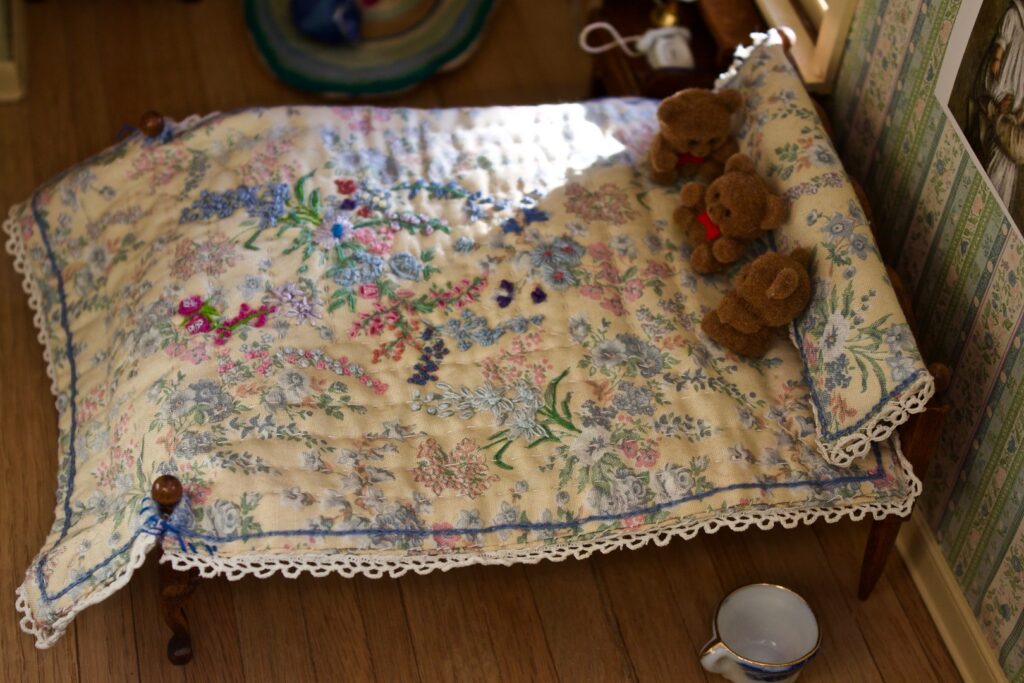 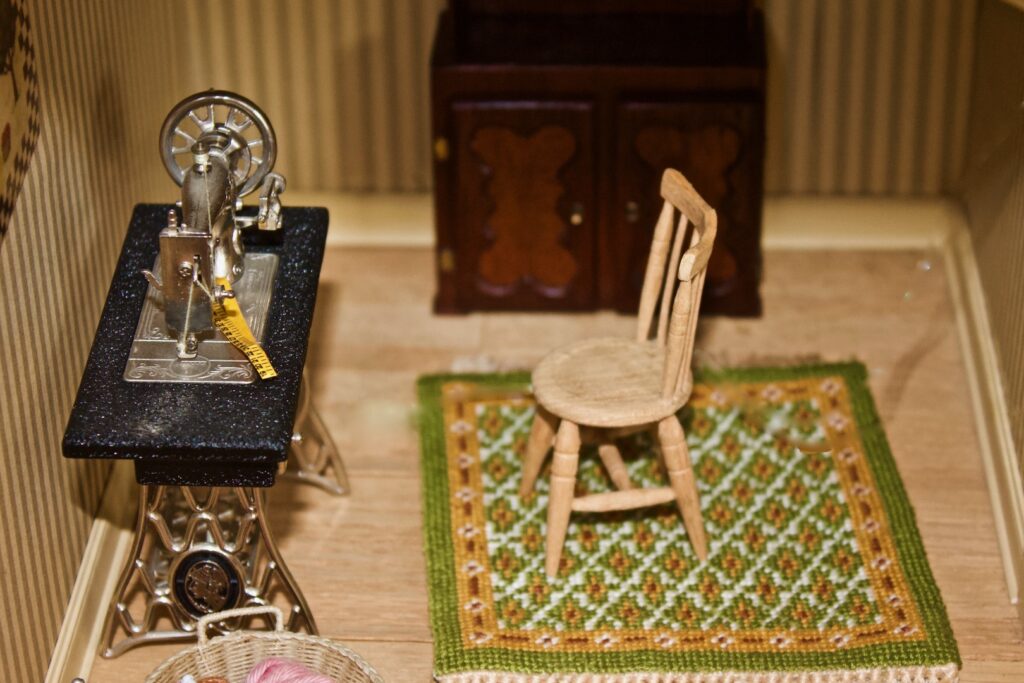