Shane Pendergast is a musician and filmmaker from Tracadie Cross, Prince Edward Island. Shane studied Film Production at York University in Toronto. His films have played at Charlottetown Film Festival, FROM AWAY Post Secondary Film Competition, and Youth Lens Film Festival. Shane’s connection to Maritime folk music dates back to the efforts of his great-grandparents, preservers of folklore in P.E.I. Shane is carrying the torch forward with his own songs of Maritime lore and life experiences. Shane is known as an old-school troubadour, and “might just become the East Coast’s de facto King of Folk.” (The East). 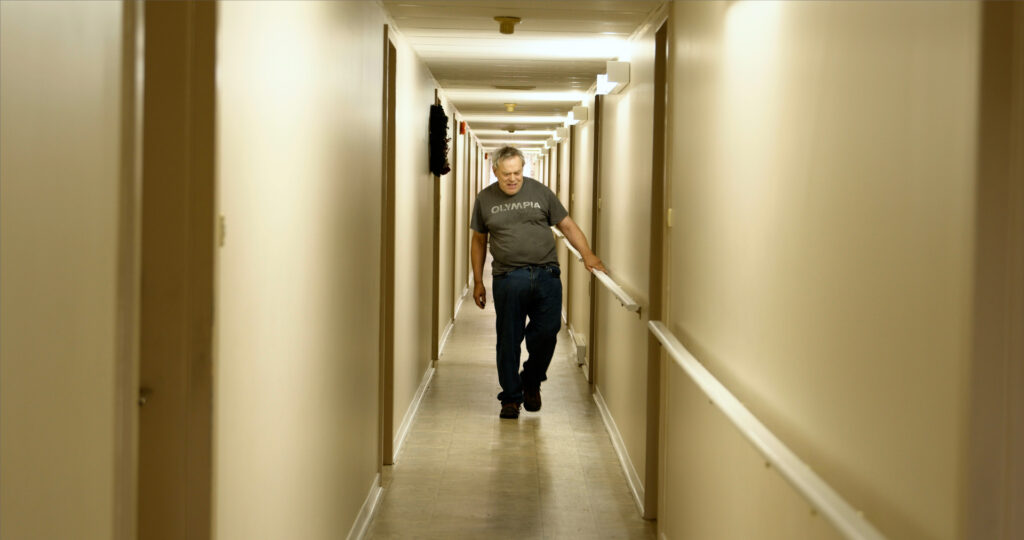 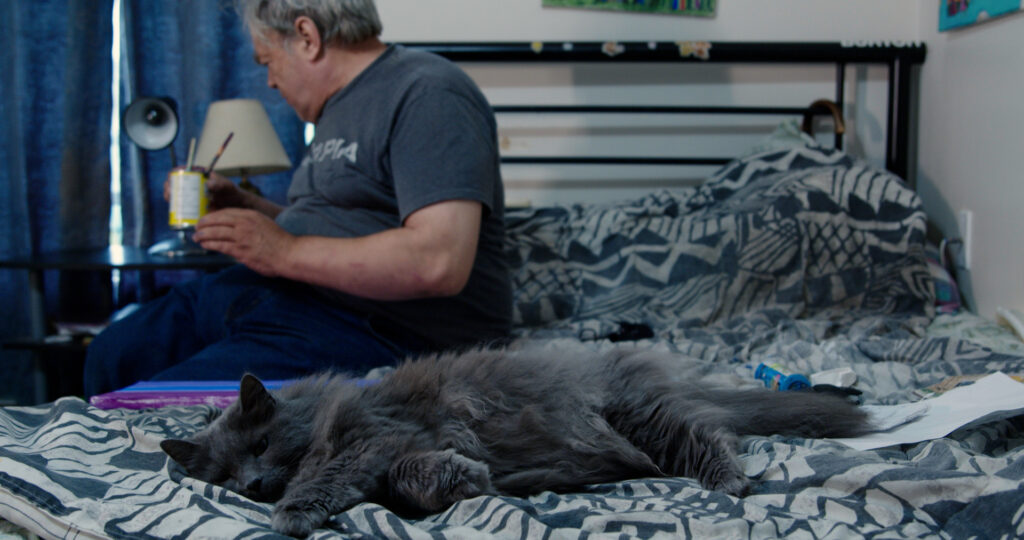 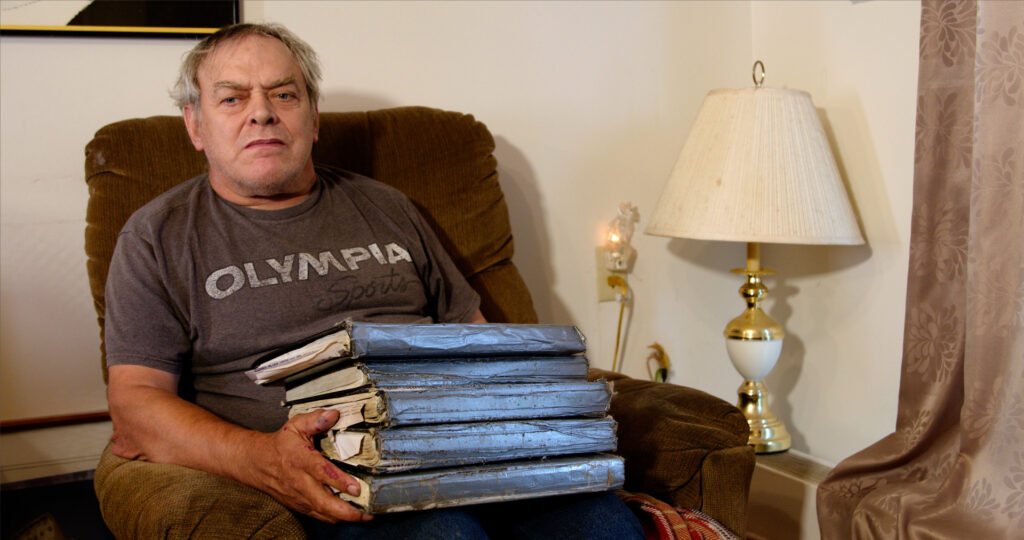 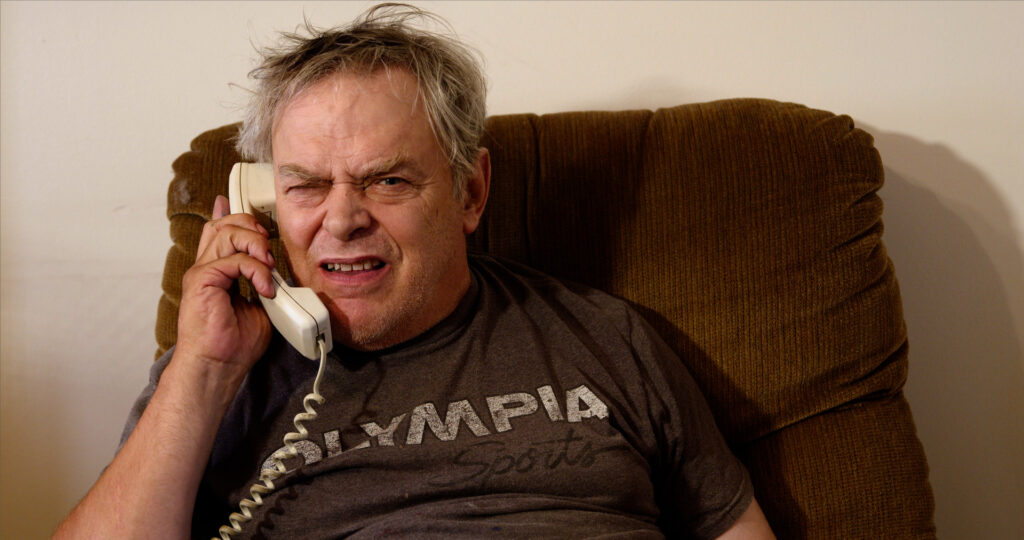