The Middle is a short experimental drama that tells the story of Maggie, a young woman who moves to Toronto to make a life for herself. The Middle is an exploration of memory. Through a split screen, the film intends to examine the moments in one’s life that are remembered together.

Hanna Jovin and Adrian Morphy are a directing team from Toronto Canada. They both attended Ryerson University’s Film program where they met and have since teamed up to tell untold stories in new and creative ways.

In 2017 Hanna’s short film Erika won eight awards at the annual Ryerson University Film Festival including Best Director and Best Picture. She has gone on to work at Saloon Media as an Associate Producer working on multiple projects including Canadian Screen Award Winner, 9/11 Kids, which was an official selection of the Hot Docs festival and aired on CBC’s Documentary Channel.

In 2017 Adrian’s short film, The Man Who Doesn’t Sleep, won Best Student Film at the Canada Independent Film Festival, and would go on to screen at multiple festivals around the world. Since then Adrian has edited the multi-season CBC Comedy web series, Note To Self, which went on to be nominated for a Canadian Screen Award. He’s also worked commercially on national video campaigns for brands such as The Canadian Red Cross, Purina and Google.

Together Hanna and Adrian have worked as a creative team directing and editing CBC Doc’s digital series Before & After, the six part series focused on life changing moments in people’s lives and has accumulated over 1 million views on YouTube. Together they also were the lead animators of the feature length documentary, Cheating Hitler, which aired on The History Channel in November of 2019 and screened at Tiff Bell Lightbox as a part of Holocaust Education Week. The film would also go on to be nominated for a Rockie Award and win a Canadian Screen Award. 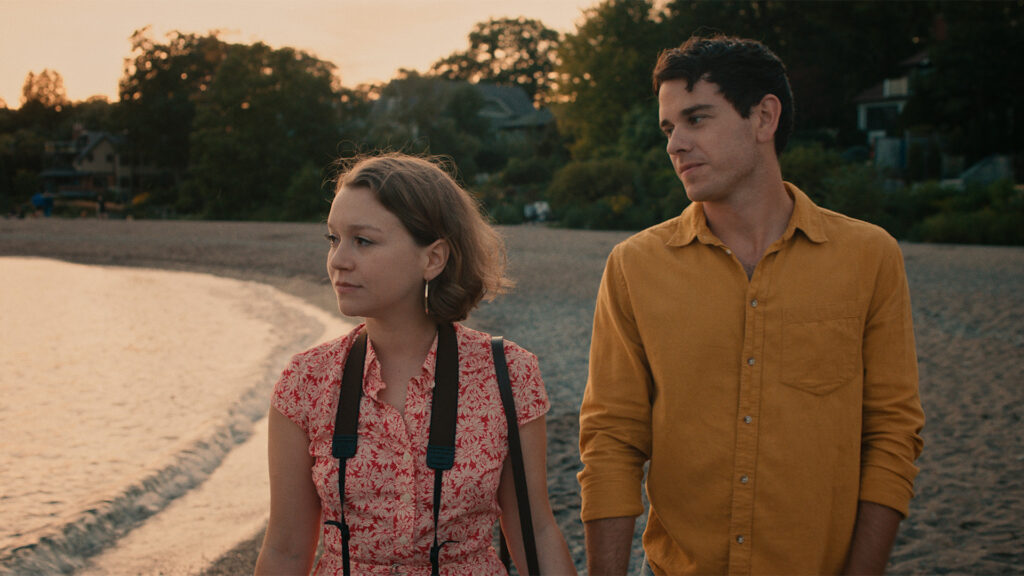 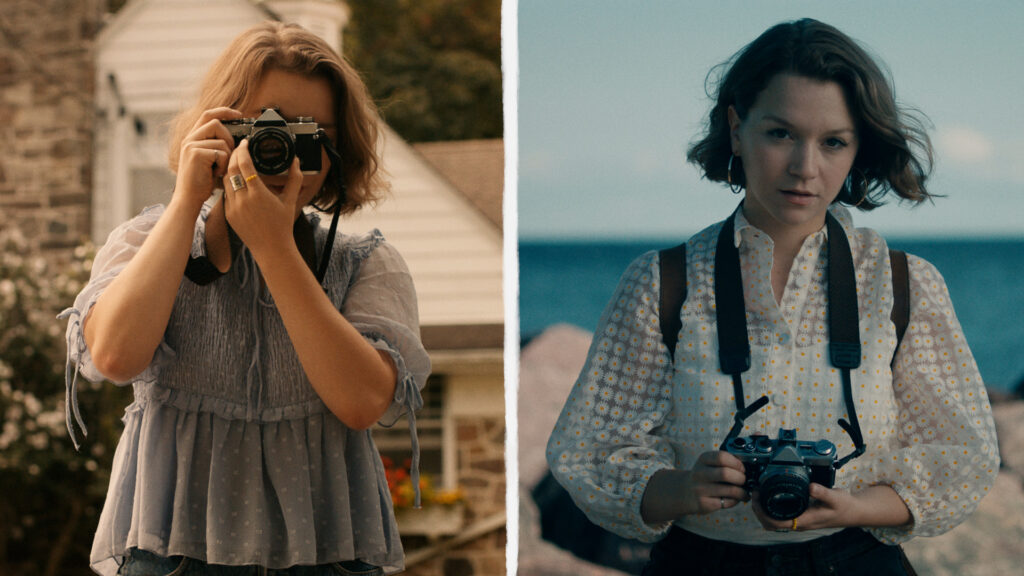 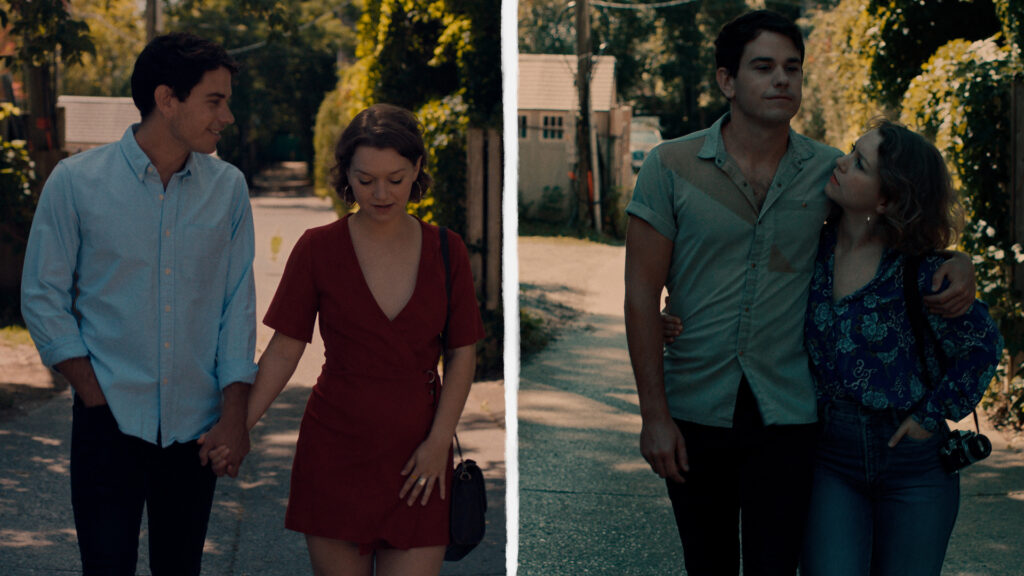 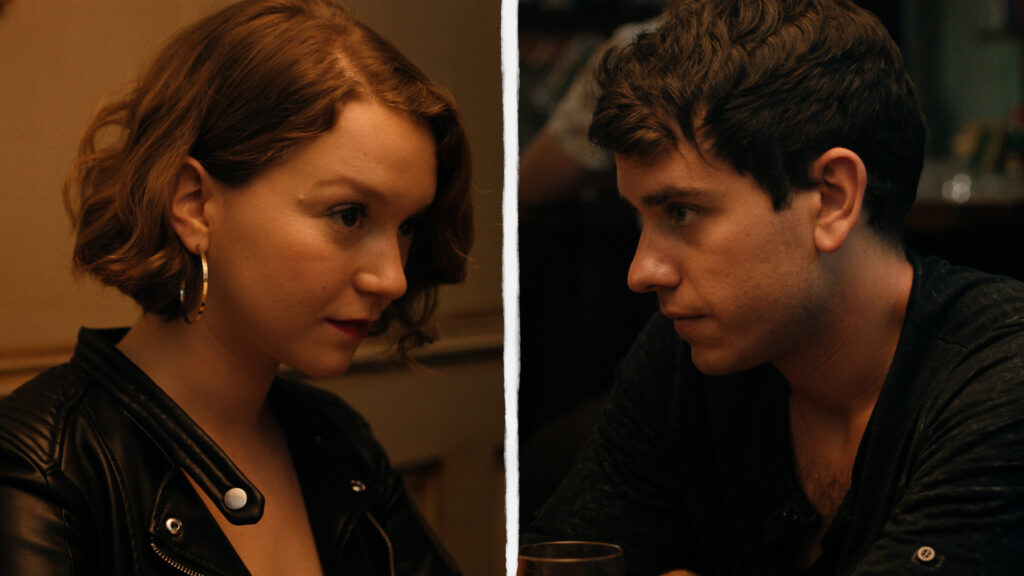 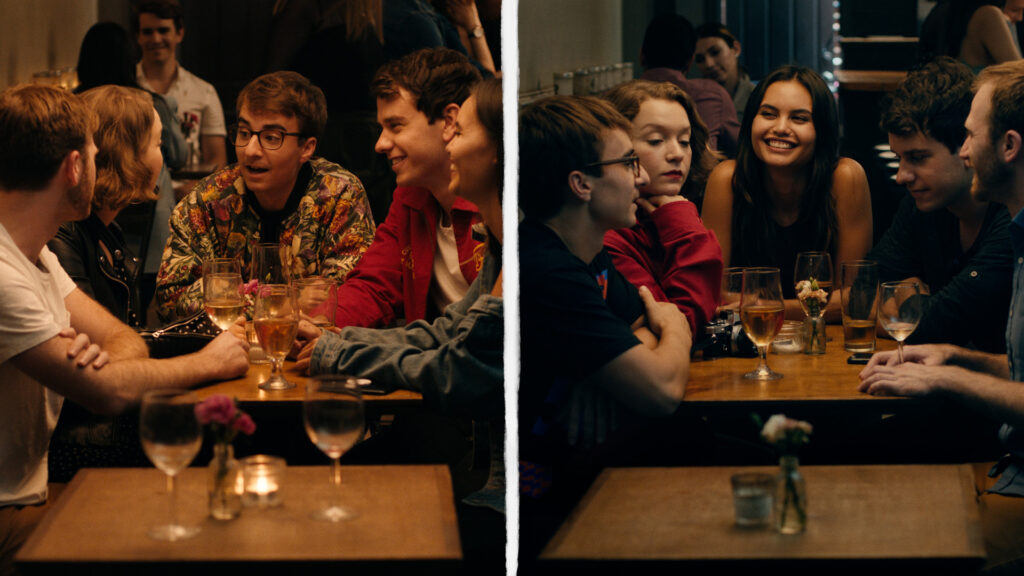 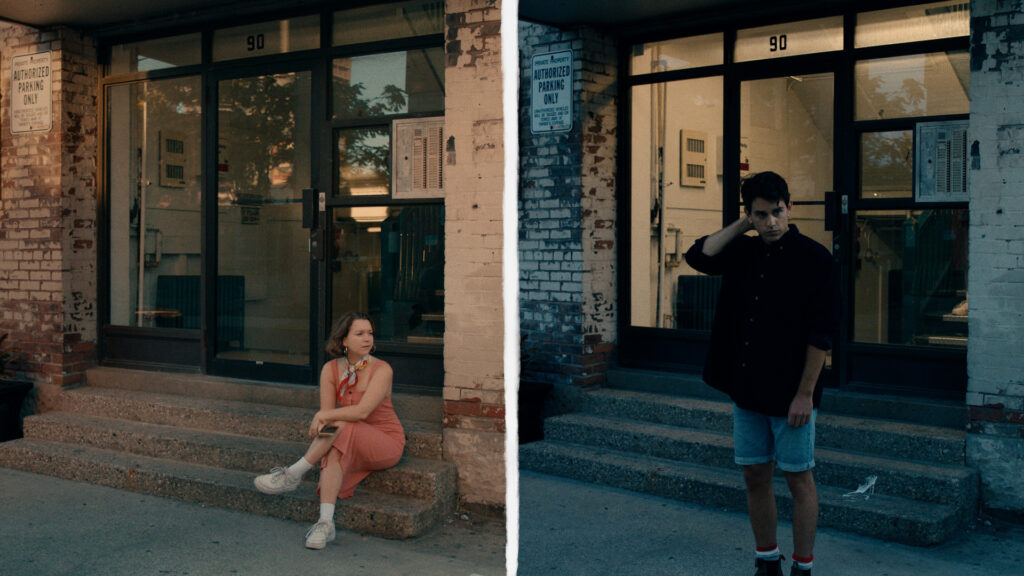