This is a documentary about passion, craft and strength of will. Philosopher, carpenter, architect, inventor and lobster fisherman; Michael Sullivan devotes his long winter months to the building of lobster traps while waiting for the next season to begin. This is an investigation into the daily life, politics and struggles of a lobster fisherman on the Gaspé coast (Quebec, Canada). In February travelling to the Baie des Chaleurs on the Gaspé coast, moving in with my sister and her husband, Michael. For 45 days living with and documenting Michael’s self-imposed challenge – to build 200 new wooden traps in preparation for the upcoming fishing season, inspired by his father. The film brings us into his small basement workshop. The wind blows outside as he builds his traps & tells us his stories: 5th generation fisherman, the late-blooming love for life out on the water and the wisdom of his elders including his father’s, all weaved into the conversation. This is an intimate portrait of Michael’s craft, passion and skill. We join him as he assembles his traps, we bare witness. The lobster(s) too, have a voice here. Award-winning poet Sue Goyette and award-winning animator, Aparna Kapur helped bring them to life.  They offer up thoughts and dreams, a chorus, from the depths of the ocean. Michael works in his workshop, he waits, and they wait. Are the lobsters part nightmare, part fever dream, and part ghosts from centuries past? Perhaps they are Michael’s stress personified, and our Greek chorus?

SCREENING
Sunday October 16 – 2pm “An Afternoon by the Sea”

Colin MacKenzie is an award-winning filmmaker. In recent years, he has focused his energies on documentary work. During COVID, he slowly completed the poetic observational documentary “The Lobster Whisperer” (2022), the film looks at his brother-in-law, a lobster fisherman on the Bay of Chaleur in the Gaspé. In 2019 he co-directed, with Aparna Kapur, “Balakrishna” (2019), a 15 min film produced by the NFB that combined animation and archival footage, the story of a young boy and an elephant in Nova Scotia circa 1967. In 2017, he directed “FANNIE in Montreal” (filmed using only an iPhone) which tells the story of a young woman from Cape Breton, Nova Scotia, who moves to Montreal in 1955 for adventure and finds it. In the documentary “Decoding the Undertow” (2007), he explored the creative process of three dancers and three skateboarders while they created a piece choreographed by Sally Morgan. He co-directed the film with Morgan and also served as editor, producer, cameraman and soundperson. In 2006, he produced, directed, and edited the short narrative film “COGSWELL”, based on a play by writer and broadcaster Stephanie Domet. In the observational documentary “Jerry Granelli – In the Moment” (2001) he explored the life of the famous master of improvisation, drummer Jerry Granelli, for CBC/Vision Television. In 1998, a shorter documentary (15min) on musician Jerry Granelli, “A Granellian Encounter” (1998), won the Best Canadian Short Film Award at the 1998 Atlantic Film Festival.

Some of his other achievements include investigative documentaries: for Vision Television, “Masons of the 21st Century” (2004) which looks at the dilemma of modern-day Freemasons, and the short film “TaXXXi Dreamer” (2004) which follows the unfortunate journey of a pornographer.

With over 25 years in the music industry as a label owner, music manager, grant writer, project coordinator and music festival curator. His films tend to be inspired or influenced by and involve extensive sound design and music composition. In the 90s Colin also produced and directed several music videos for rock and folk artists such as Sloan, Jill Barber and Julie Doiron. A passion for radio also led to the production of several radio documentaries for the CBC over the years. 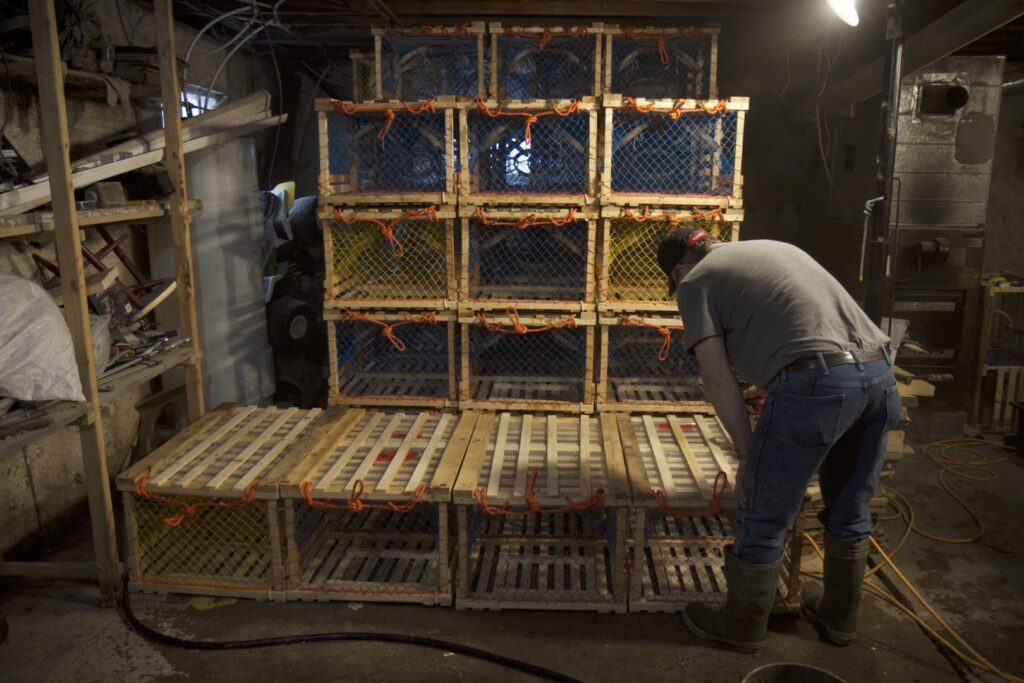 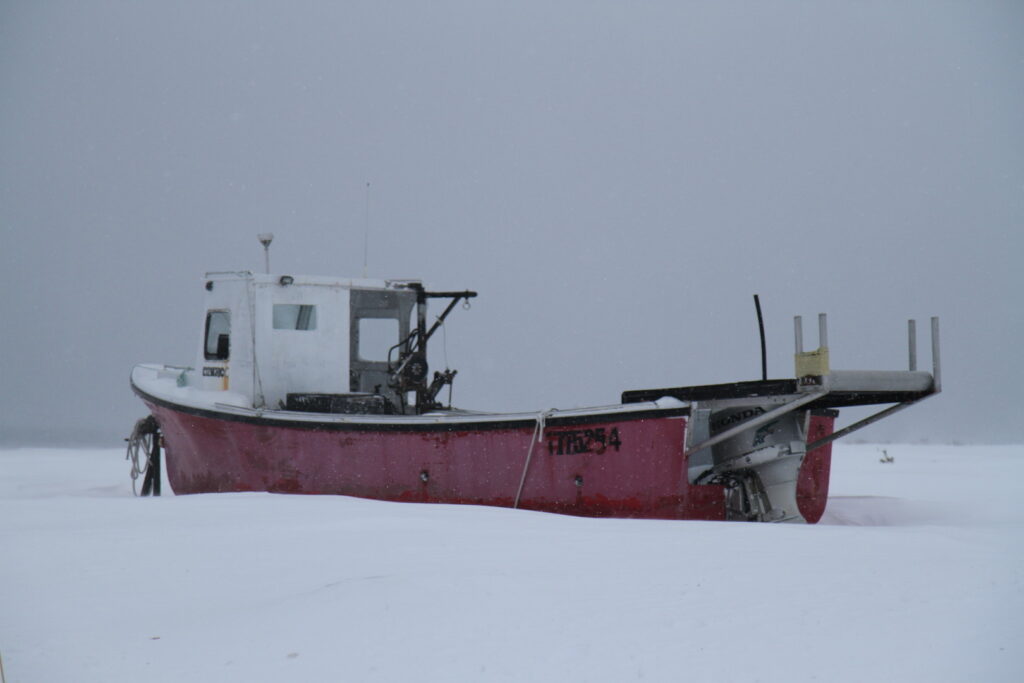 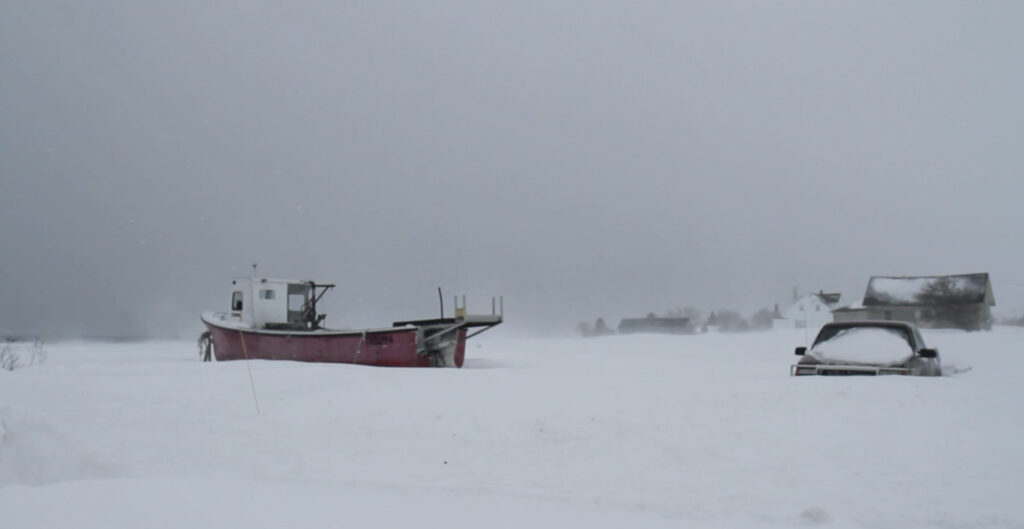 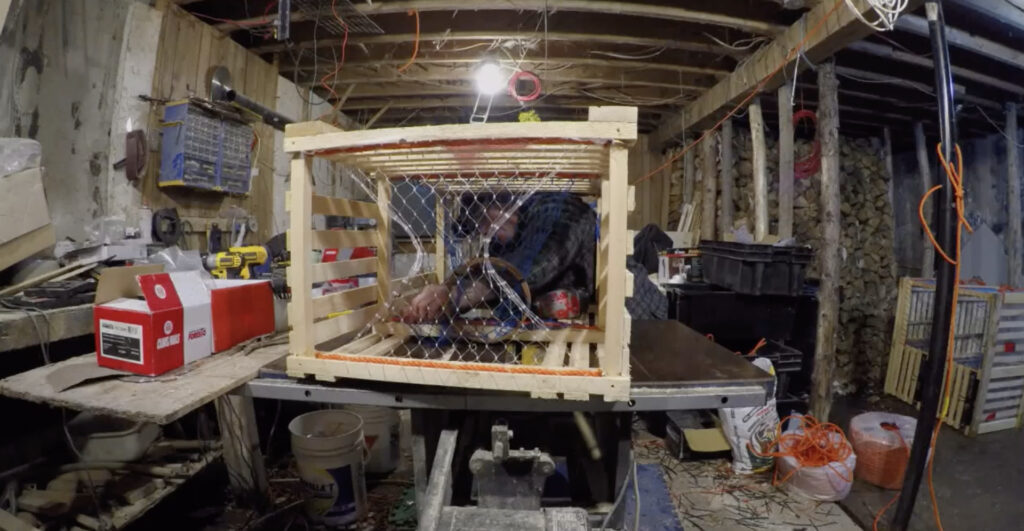 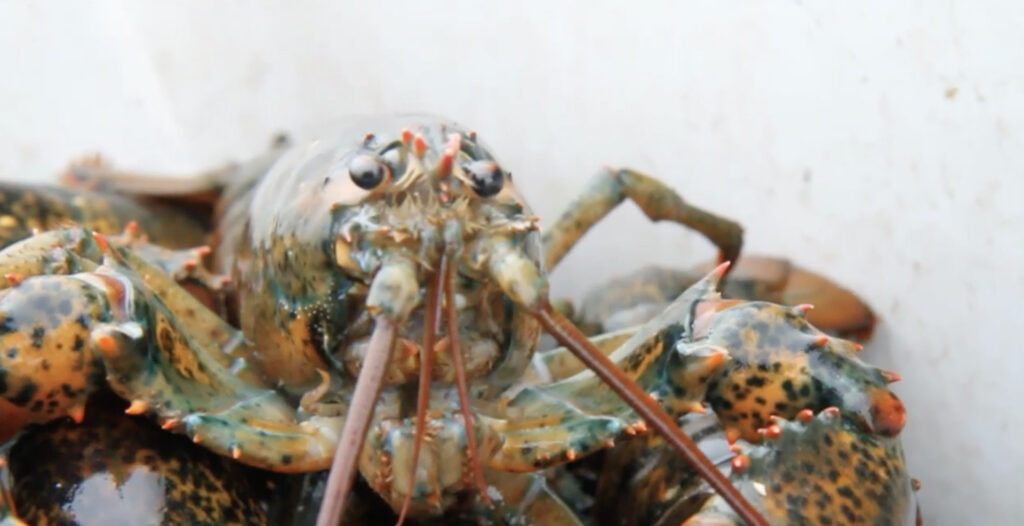