A woman living in a small Newfoundland town labours all day on land while she awaits her husband’s boat to return from sea.

While she longs to be out on the water as well, she is expected to be anchored to their home, where her labour is solitary and unseen. As she goes through her tasks, the “feminine” and “masculine” alike, she is reminded that she has everything she needs to be free.

Jamie Miller is an award-winning director and producer of documentary and narrative films.

Born in Newfoundland, she began Seachange Films with the desire to create work that feels as passionate as her own draw towards the ocean.

Jamie received her BFA in Film Production from York University in 2012. She is an alumna of DOC Breakthrough 2019 and Women in the Director’s Chair. 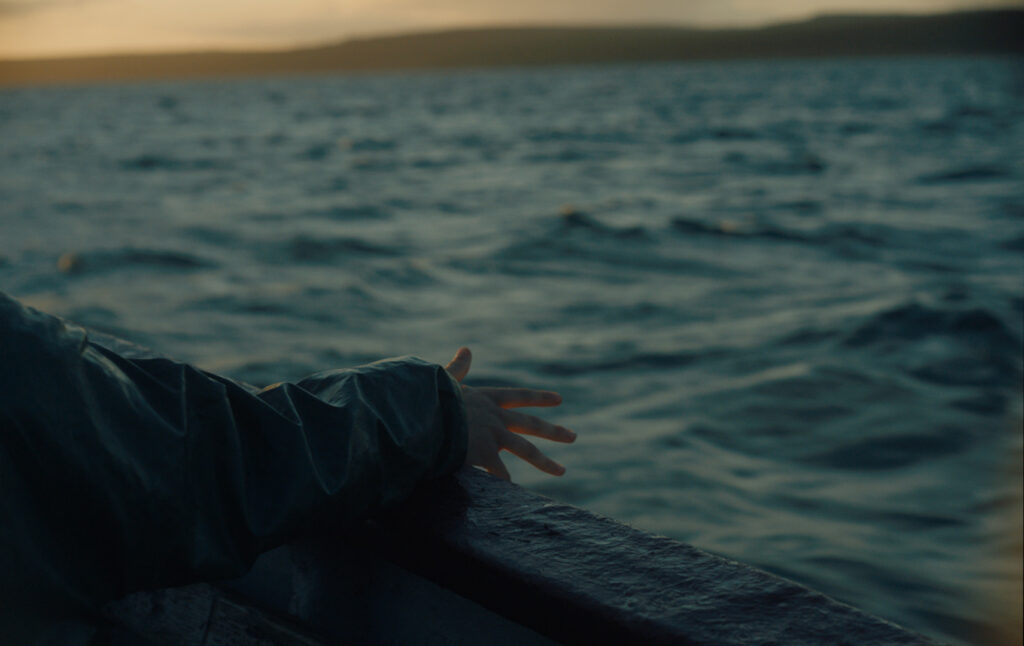 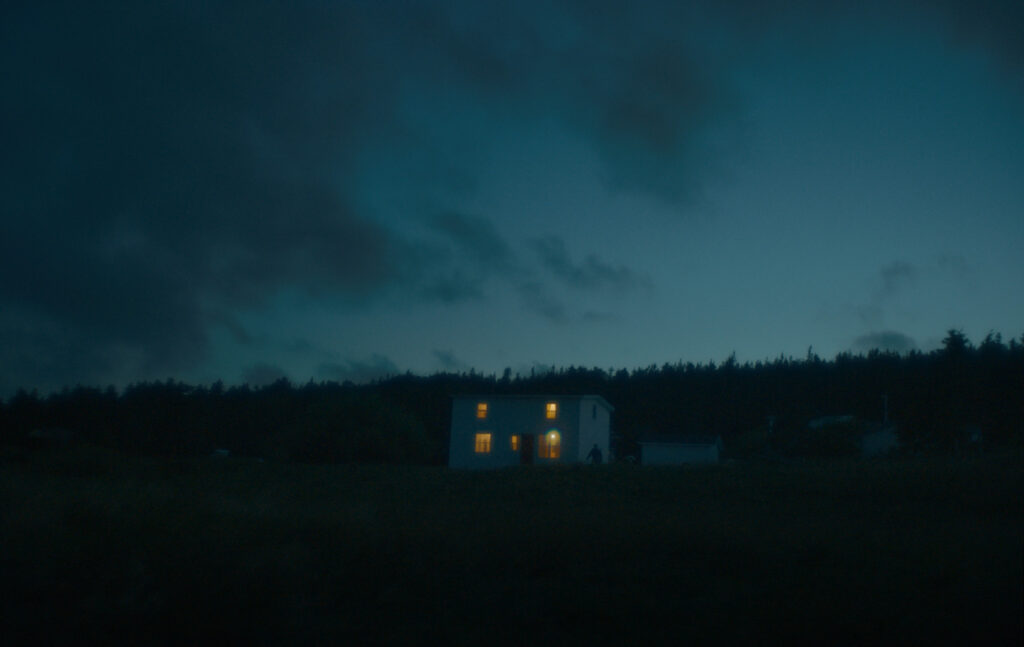