An elderly woman recounts the disturbing history of a tradition called “Mummering” in 1920’s Newfoundland. Eve witnesses a murder; her only escape is into the woods. Mysterious pursuers, sprawling forest and unrelenting terror press her journey as a darker truth comes to light.

Shane is a creative creature that spent years working in visual arts and wandering the rural Newfoundland wilderness before he found his soul in filmmaking. But in the horror genre creatures catch up quickly. Since 2017, he’s directed and produced 30+ short films with his D.I.Y. production company GRIND MIND, including ‘Mummering Legends’ which is currently on the festival circuit. He now serves on the board of directors at the Nickel Independent Film Festival in St. John’s but still calls home a patch of spooky trees just outside the city limits. 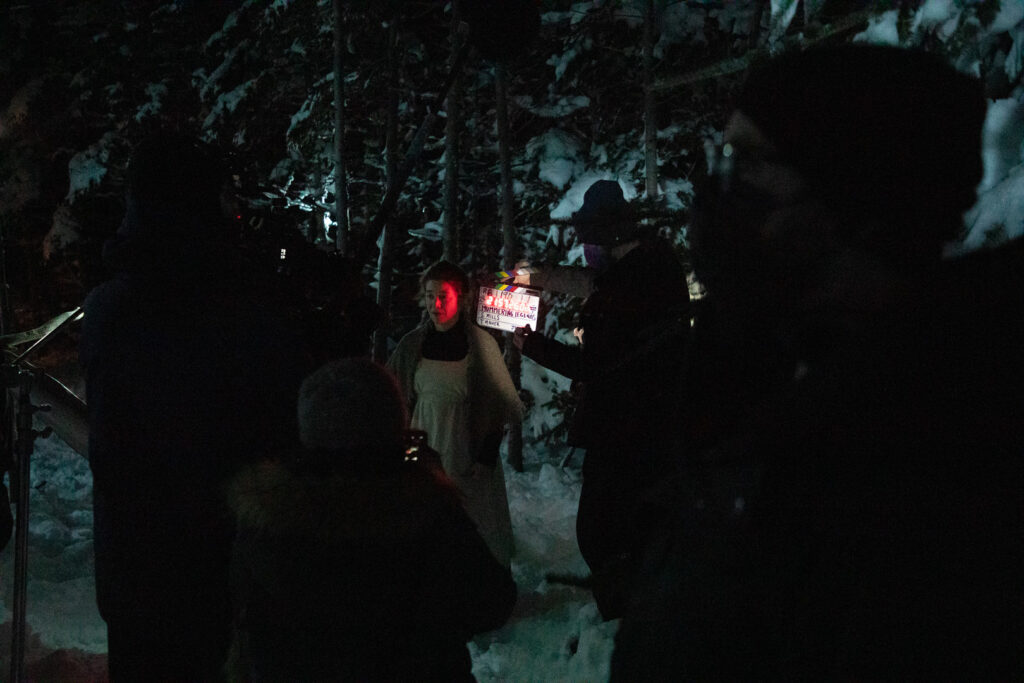 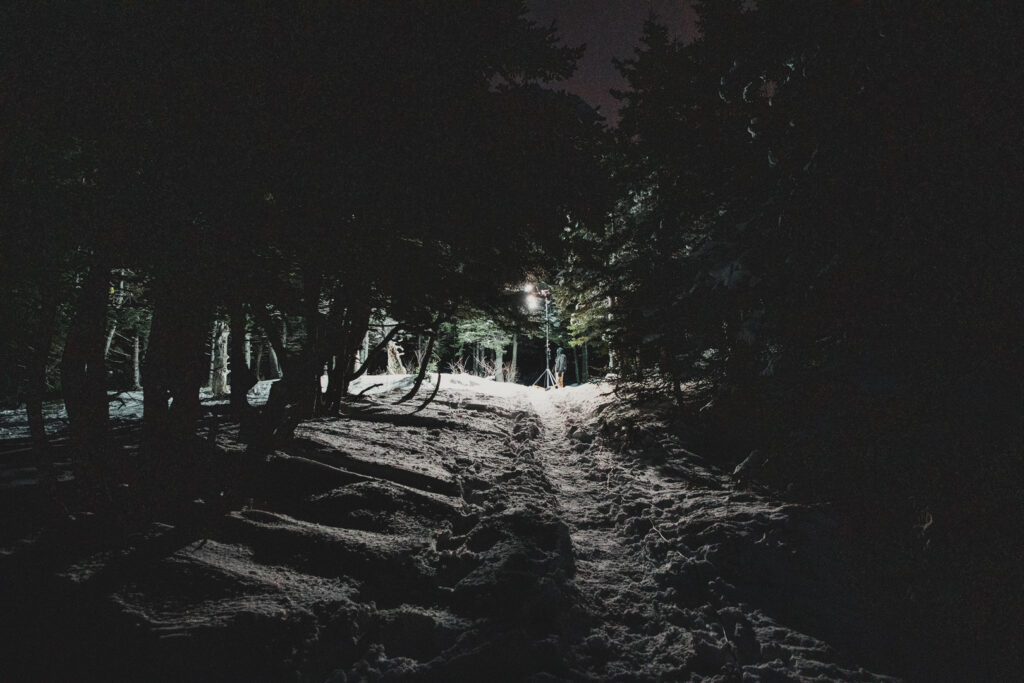 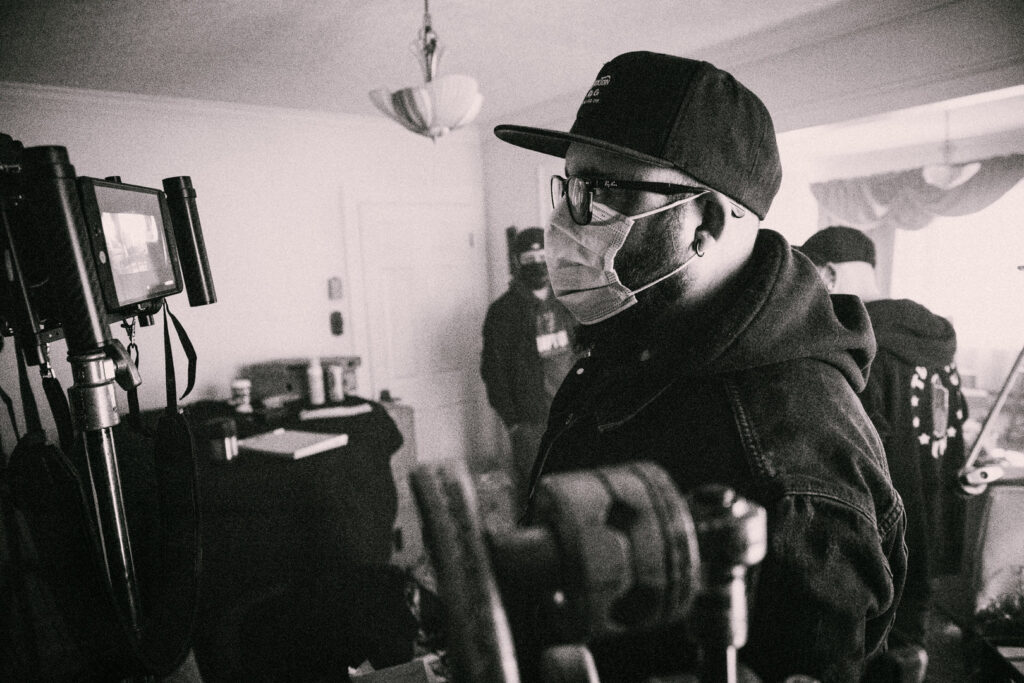 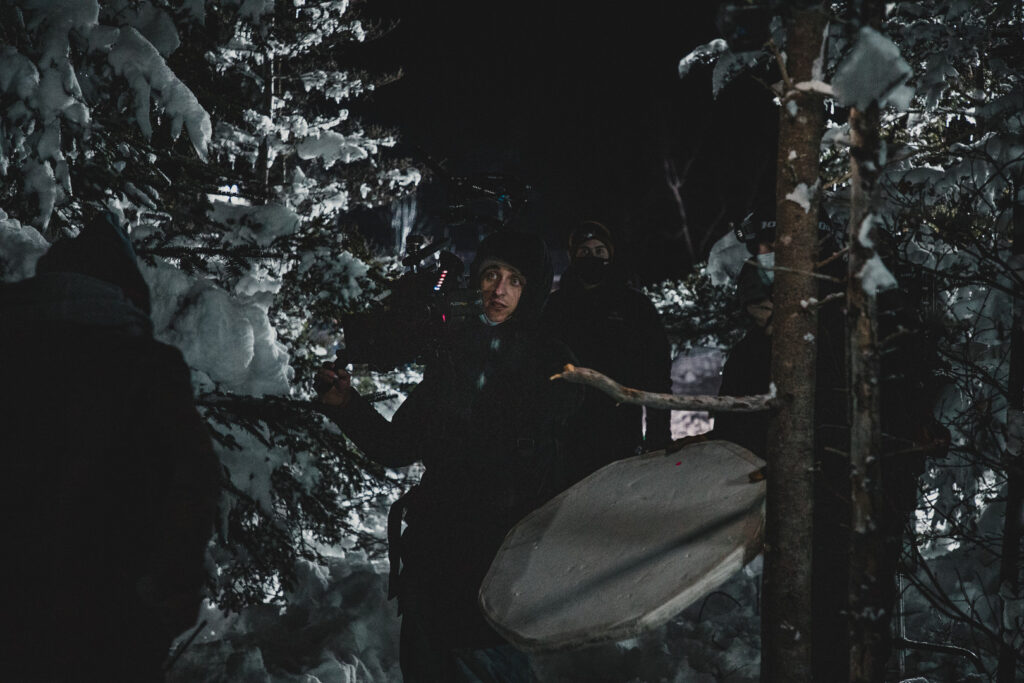 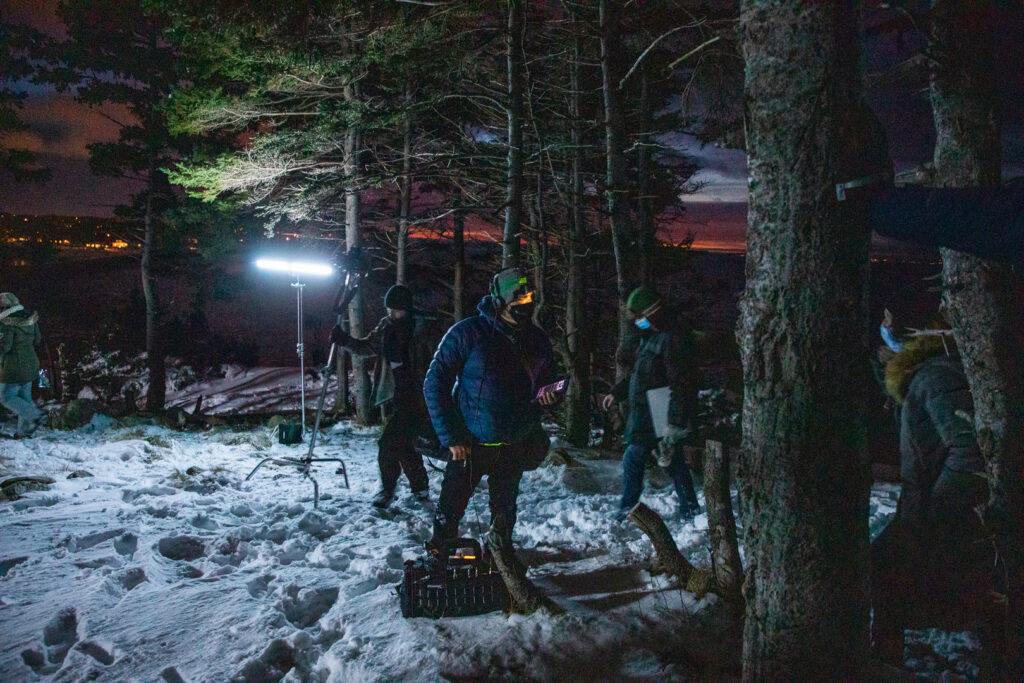 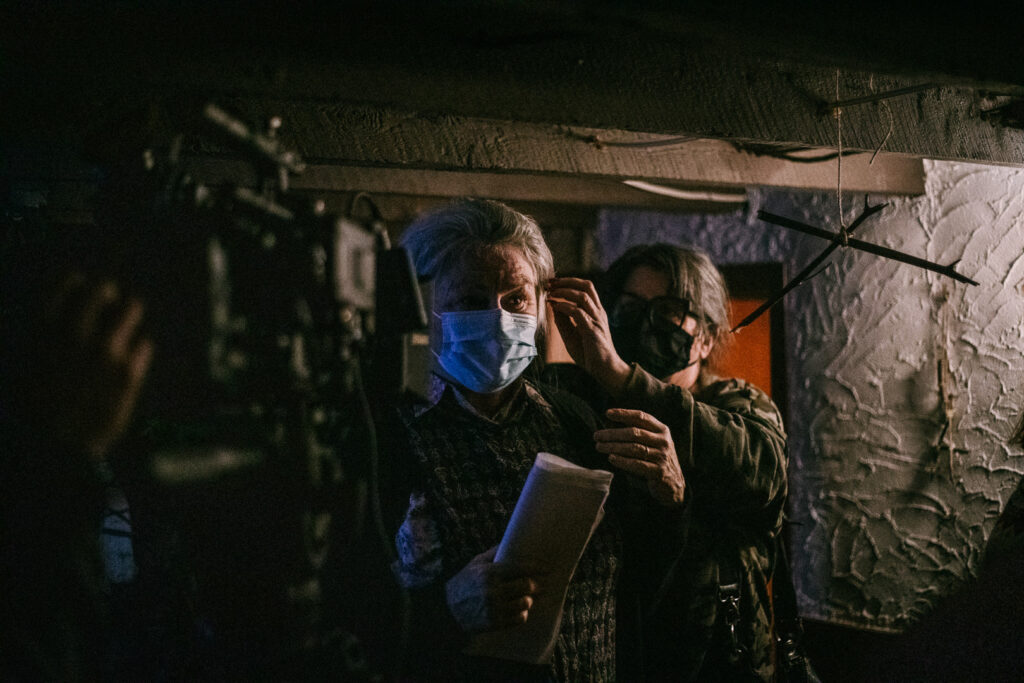 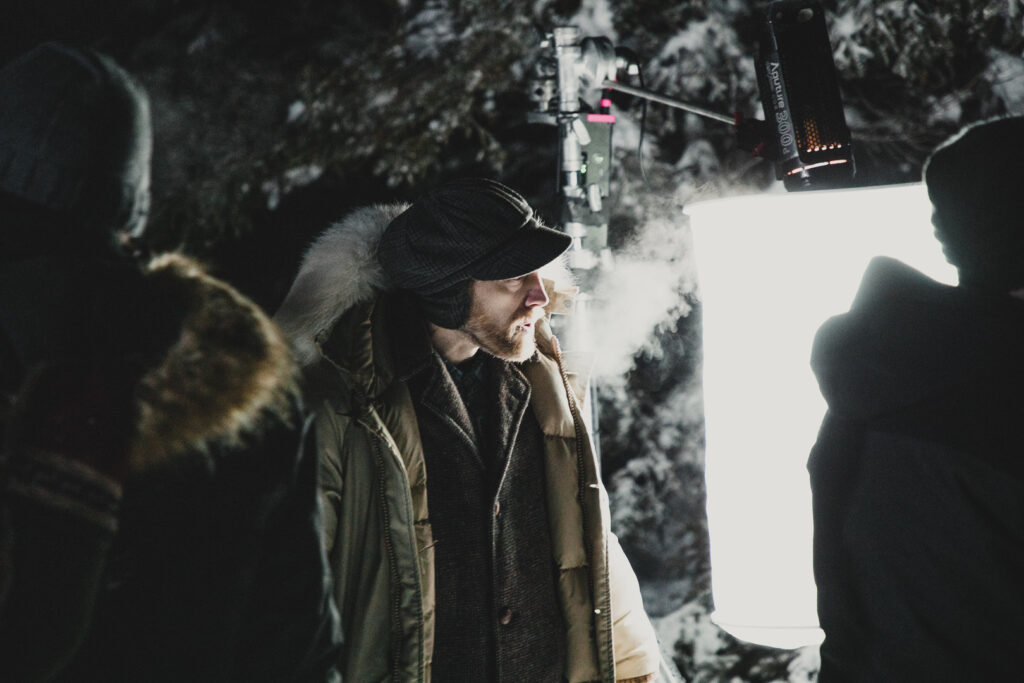 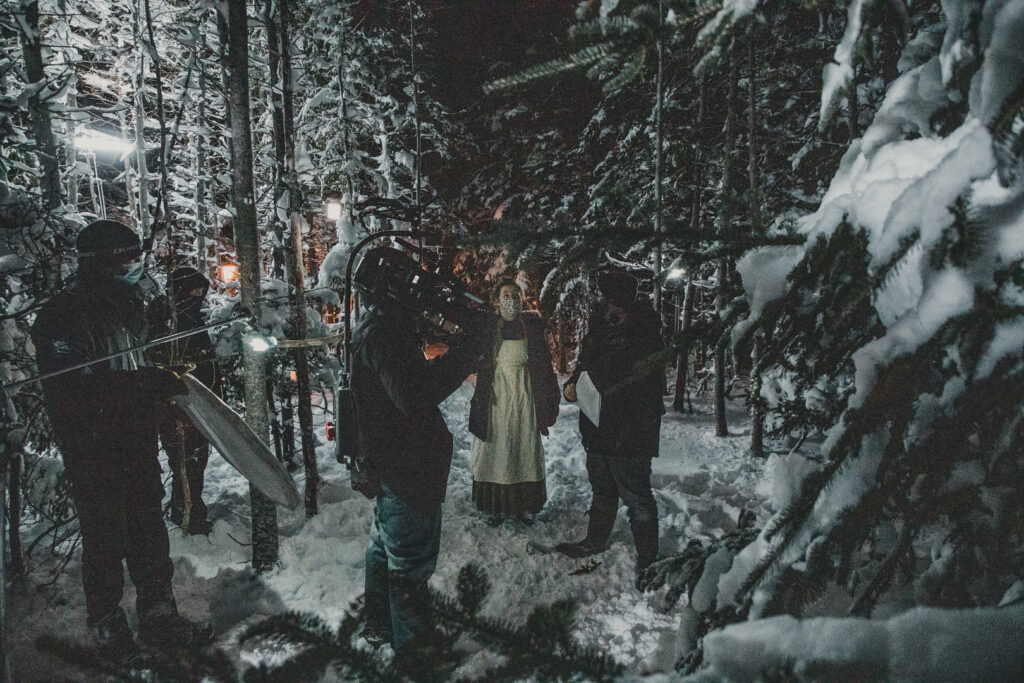 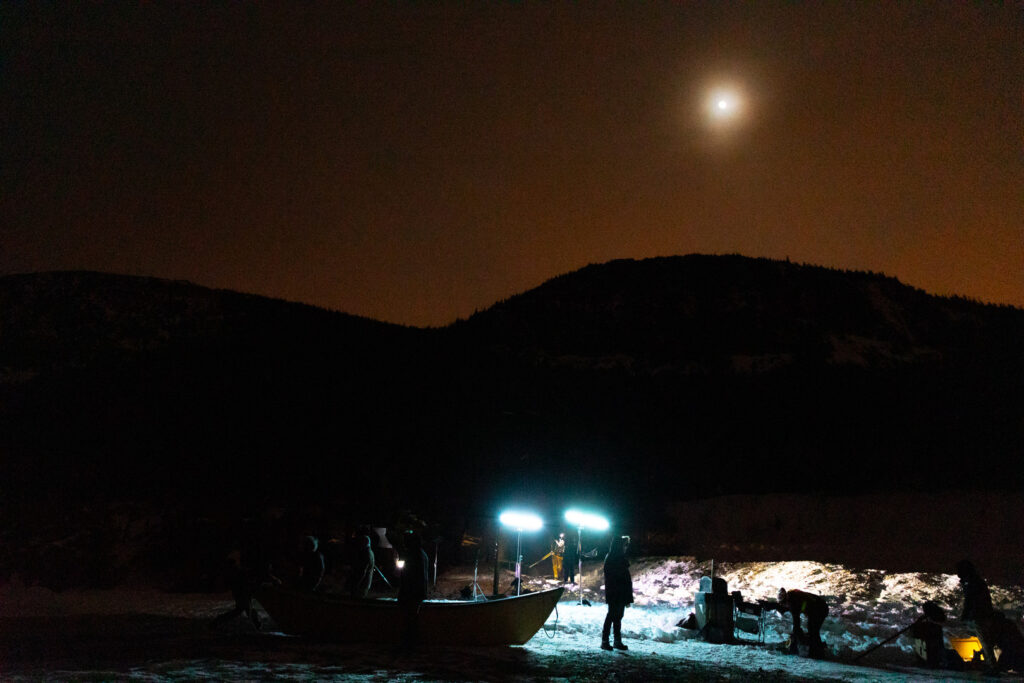