In the startling collapse of the once massive George River Caribou Herd – and a subsequent total hunting ban – Inuit in Labrador, Canada, were abruptly confronted with a new reality: life without a fundamental source of food, culture, and wellbeing. Through Inuit voices, HERD tells the story of the social, emotional, and cultural disruptions from cascading ecological change by putting an essential human face to the caribou declines. The film, which was developed over five years of intimate collaboration between filmmakers and communities, cinematically explores an array of lived experiences, from youth to Elders and hunters to cooks, to ensure that the stories of those living on the frontlines of this conservation crisis are HERD. It is a portrait of the deep and delicate interconnections that exist between humans and non-human life, a glimpse of heartbreaking loss and pain felt by entire communities, and an unforgettable testament of cultural endurance, hope, and resilience in the context of ecological uncertainty.

David Borish is a social and health researcher and visual artist pushing at the boundaries of using audio-visual methodologies to explore and understand relationships between humans and the environment. His work sits at the interface of documentary film, public health, cultural and social wellbeing, wildlife conservation, and audio-visual research methods. To create HERD, Borish worked in partnership with Inuit community members, the Nunatsiavut Government, the NunatuKavut Community Council, the Torngat Wildlife, Plants, and Fisheries Secretariat, and academics from across Canada. Alongside Inez Shiwak (Inuk researcher from Rigolet, Labrador), David co-interviewed 80 Inuit from the Nunatsiavut and NunatuKavut regions. Previously, he has worked in partnership with Indigenous Peoples in Peru, Uganda, Malaysia, Nepal, and elsewhere to co-create visual stories relating to environmental and social issues. Through film, photography, and articles and other forms of writing, his work is centered around producing both research and storytelling outputs that can be used to inform multiple and diverse audiences within and outside of academia. 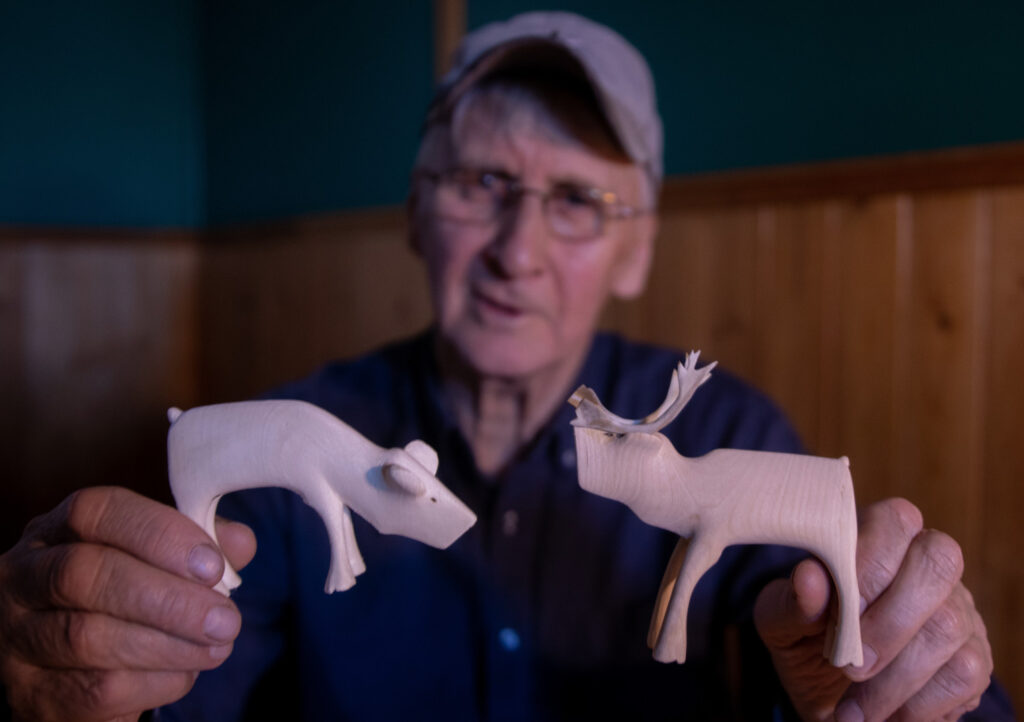 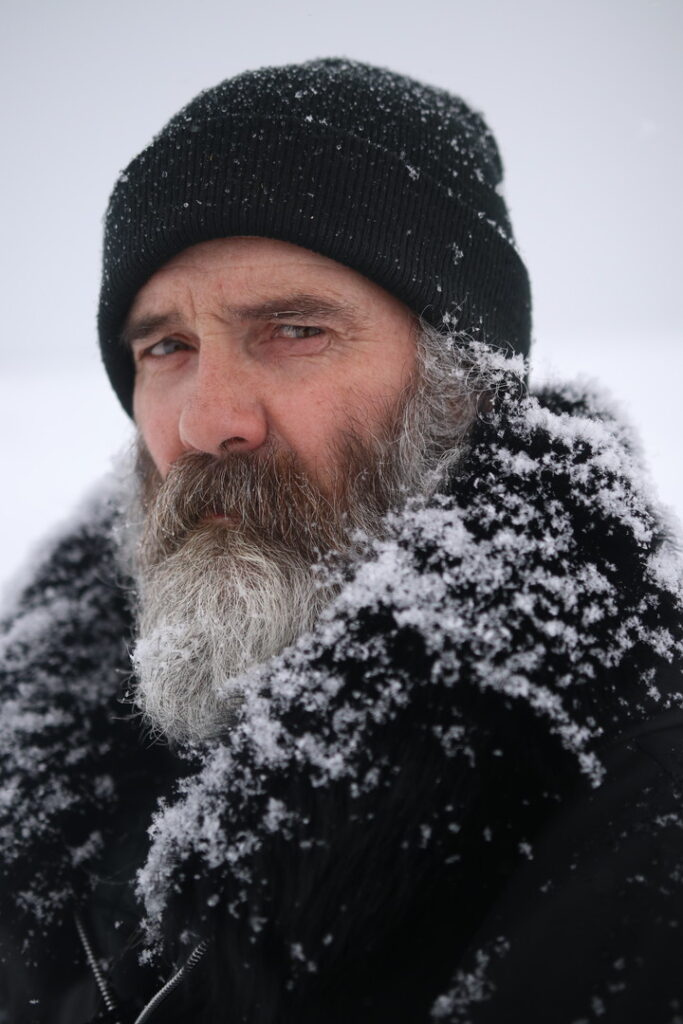 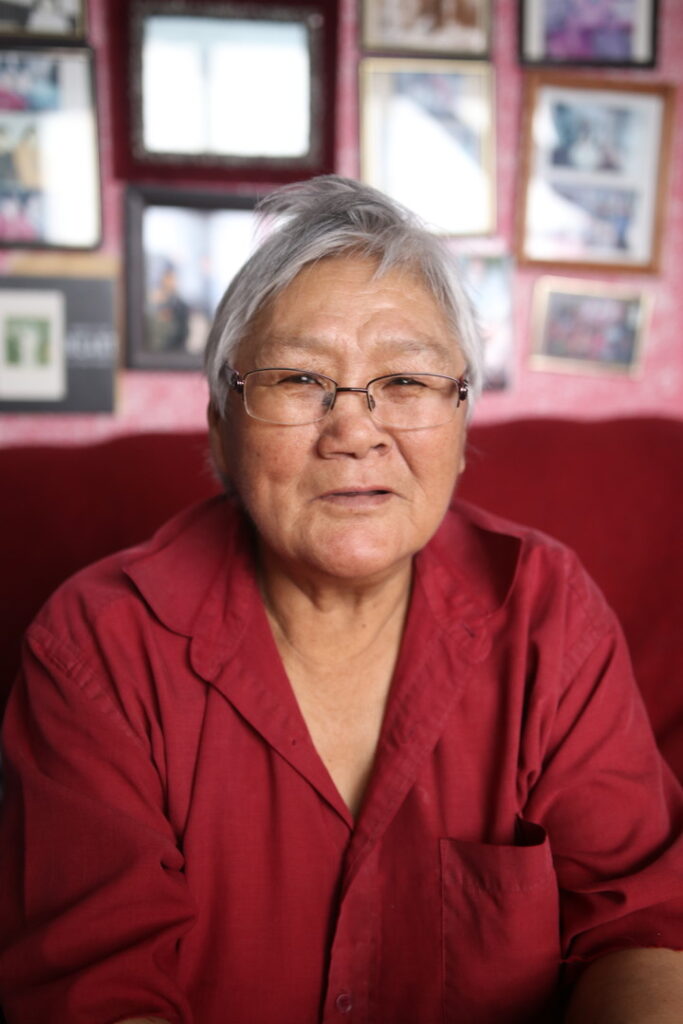 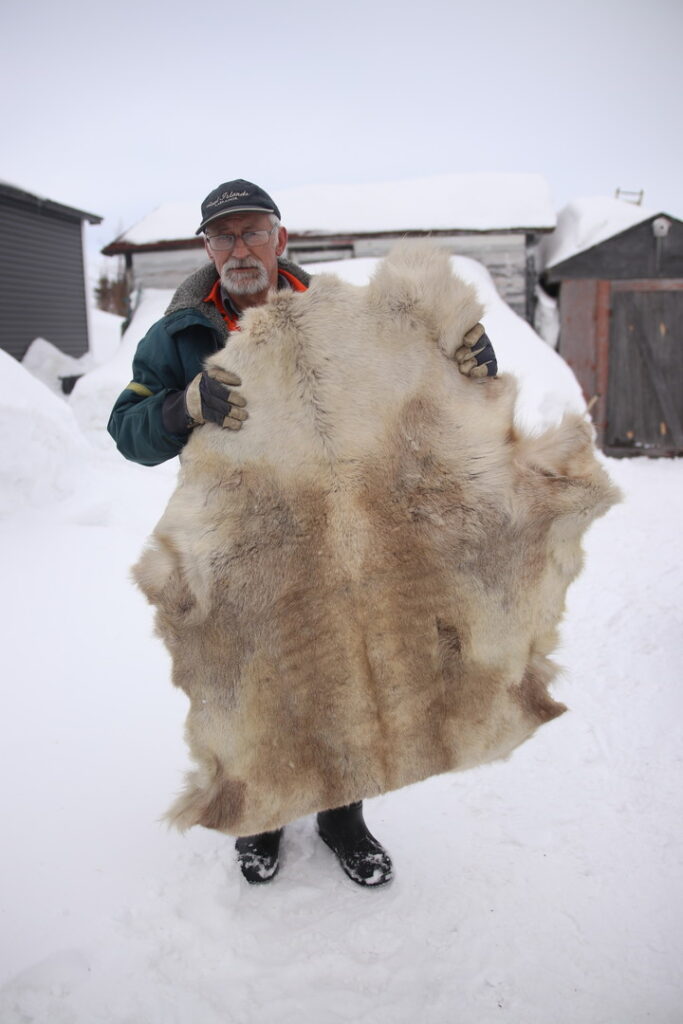 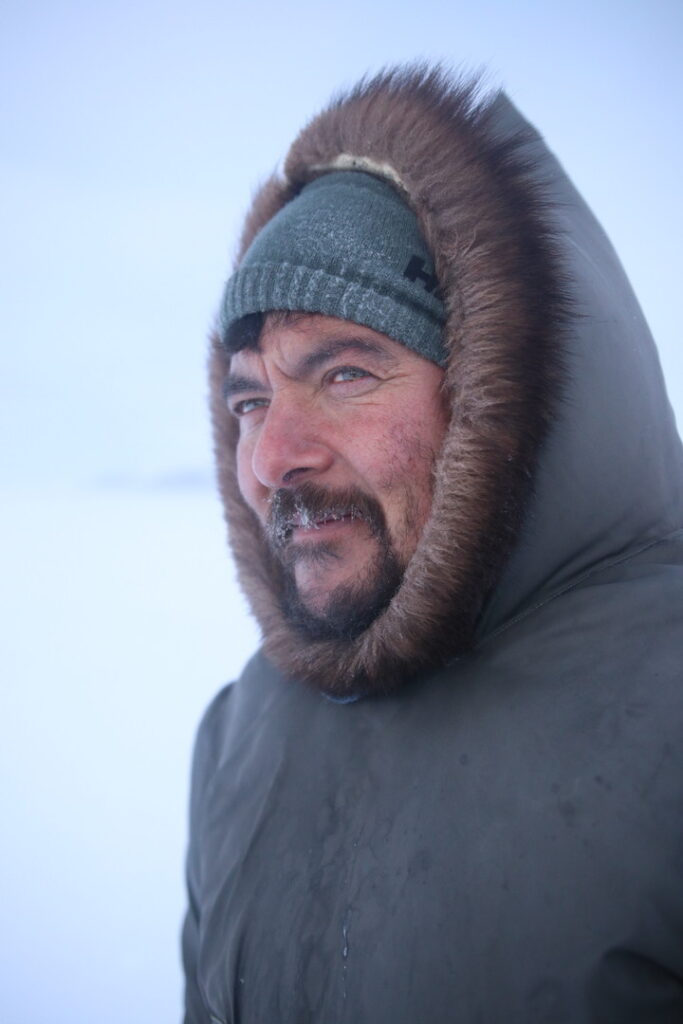 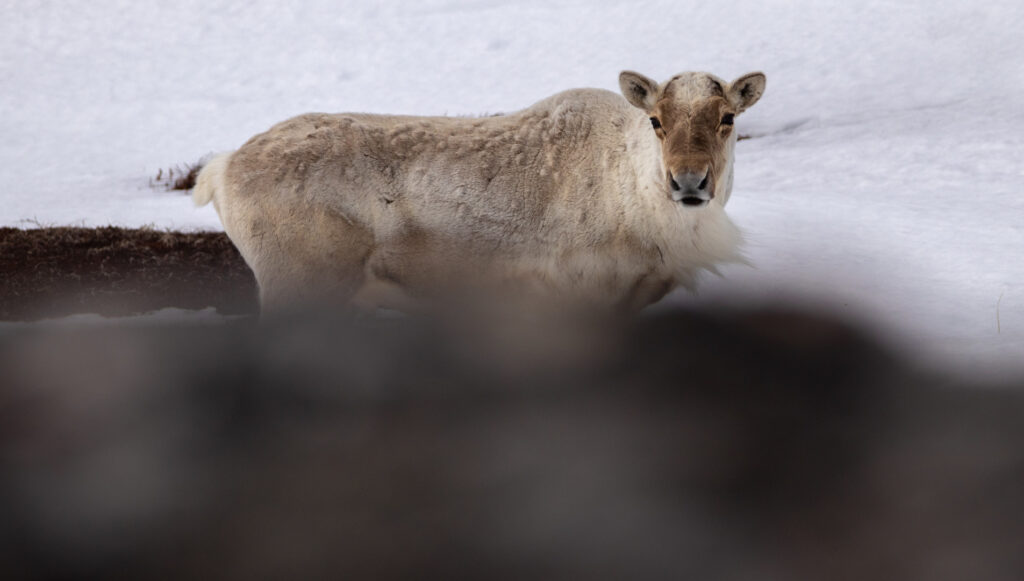 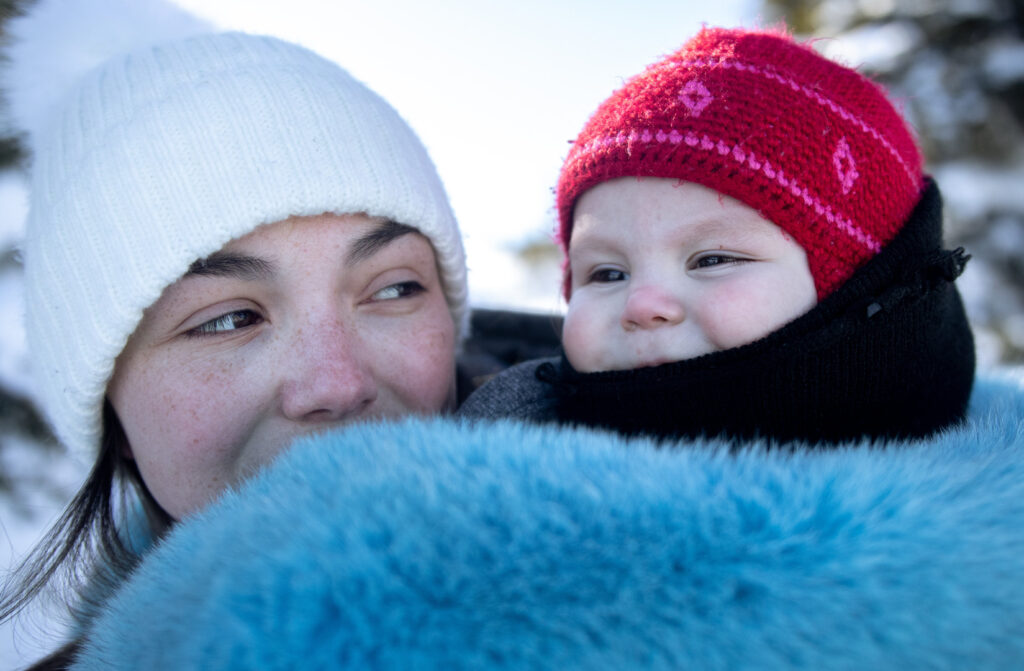