When a cast member falls ill during a musical performance, their understudy must summon up the courage to go on as the lead in the grand finale. An anxiety-fueled look at the antics of backstage, the struggle of the creative process, and the pressures of performance.

Jacob was born and raised in a Finnish family just north of Toronto, Canada. At the age of six, armed with his father’s giant camcorder, he made movies with his family and friends, beginning his life as a director, editor, and writer.

He worked as a director and editor across short films (Editor: Wolf (2018), Editor: In My Heart (2021), Director/Writer/Editor: People You May Know (2017) Director/Writer/Editor: Pay Me (2016)), short documentaries, music videos, web series (Adulting: Year One (2019), and television (The Community Players (2021); some of which have been screened at film festivals and on major streaming platforms.

Jacob’s work reflects his passion for energetic, engaging story-telling and a sharp eye for detail. 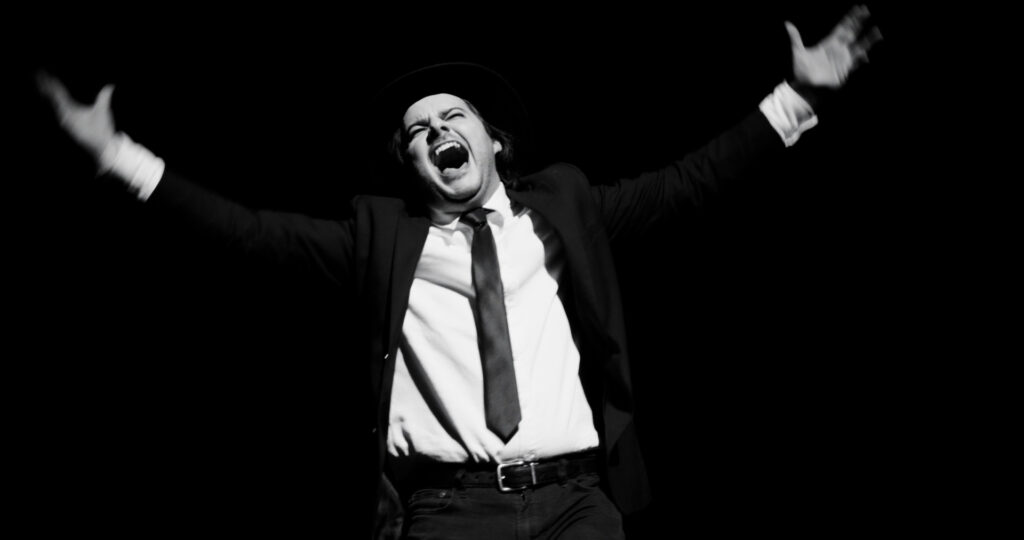 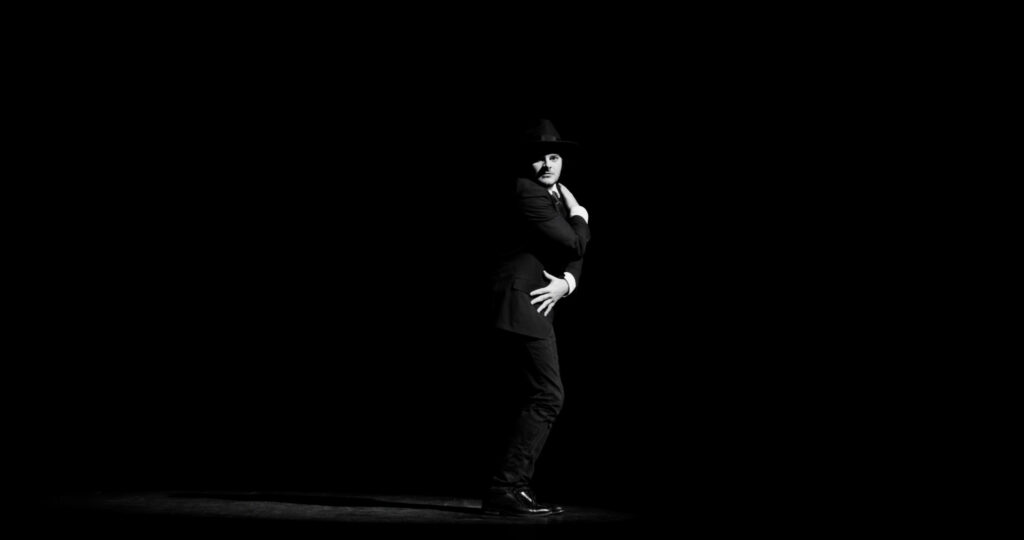 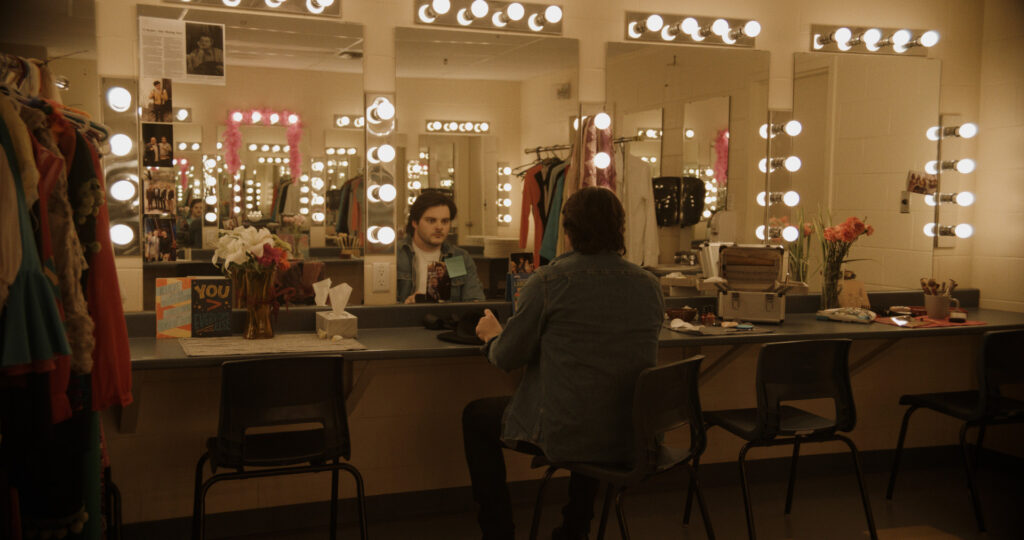 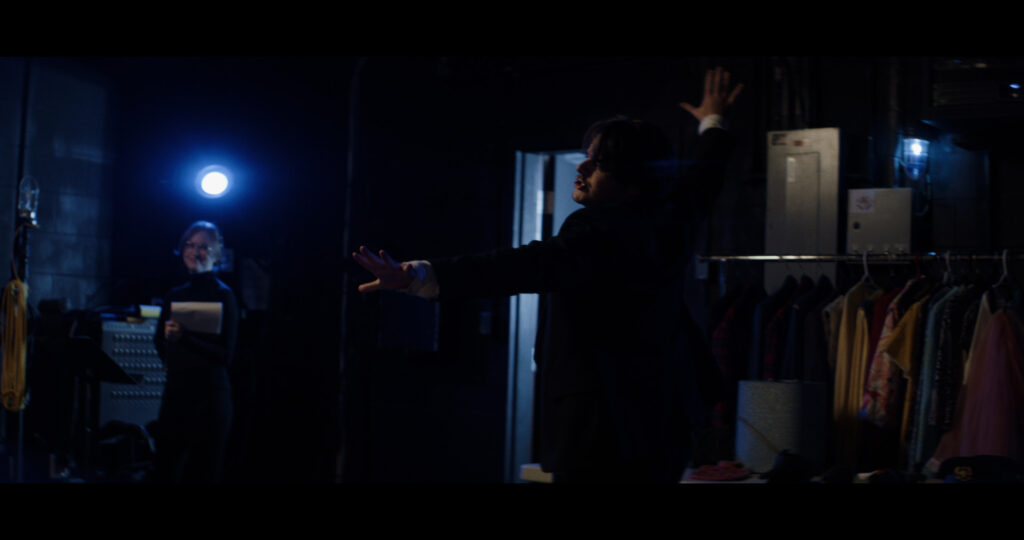