DESERTED investigates the issue of food deserts in Nova Scotia, Canada and how food deserts impact food insecurity in both urban and rural areas of the province. Taking a cross-cultural view, the film follows several Nova Scotians who live in food deserts and looks at the challenges and solutions.

Ian is a filmmaker, screenwriter and actor. In addition to directing and narrating the documentary, Deserted, which was nominated for Best Documentary in the 2022 Screen Nova Scotia Awards. Ian has directed and written several documentary and short narrative films that have shown in film festivals around the world. Sponsored by Screen Nova Scotia, Ian recently completed a three-part advanced TV screenwriting program under ex-BBC Head of Drama, John Yorke. He can be seen acting in his recurring role in CBC’s Diggstown. 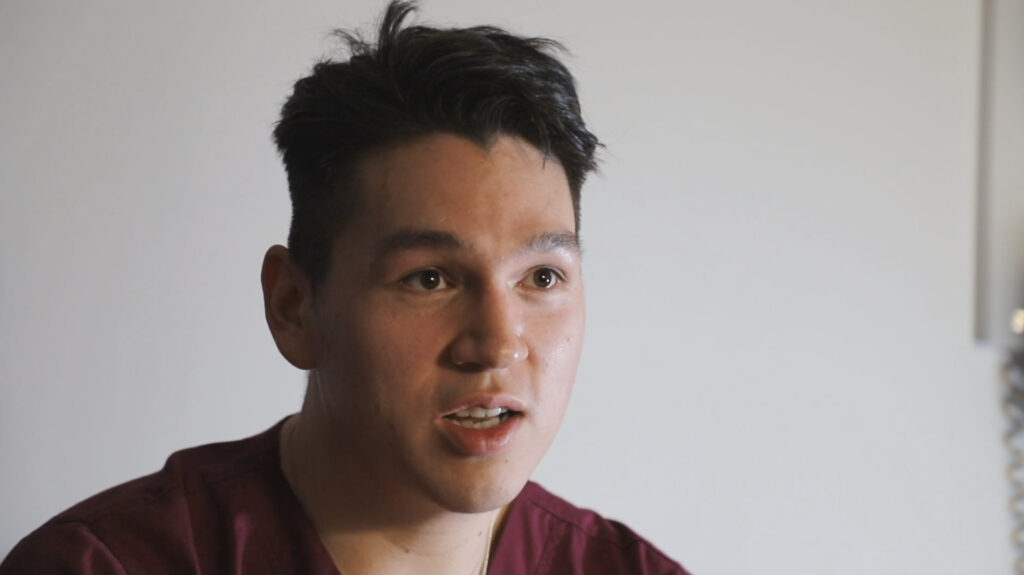 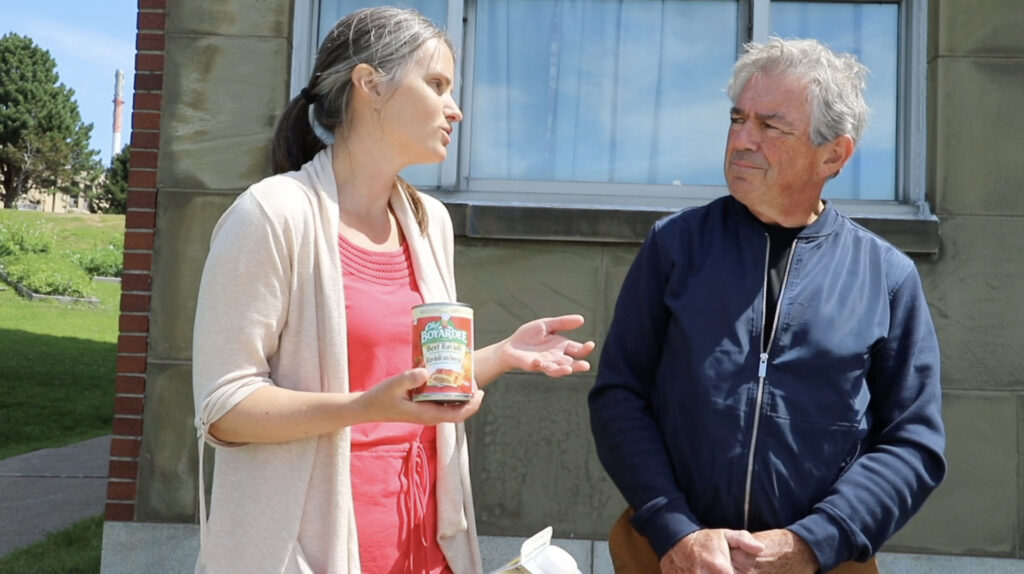 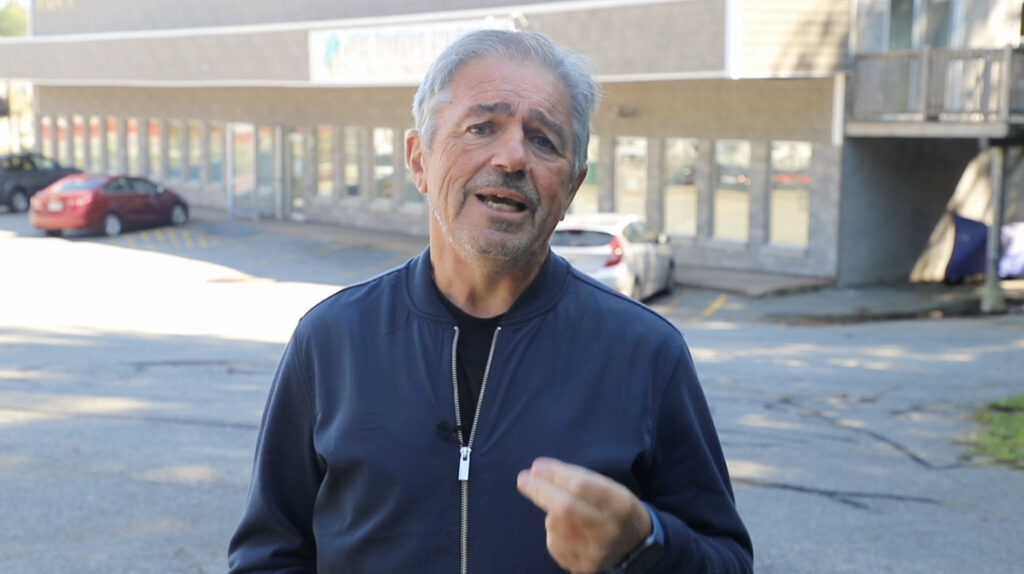 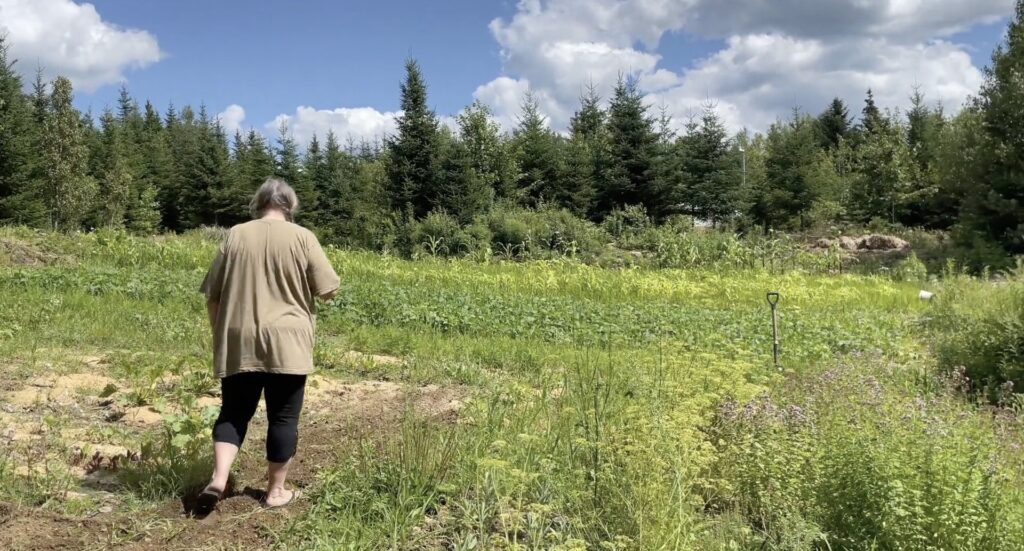 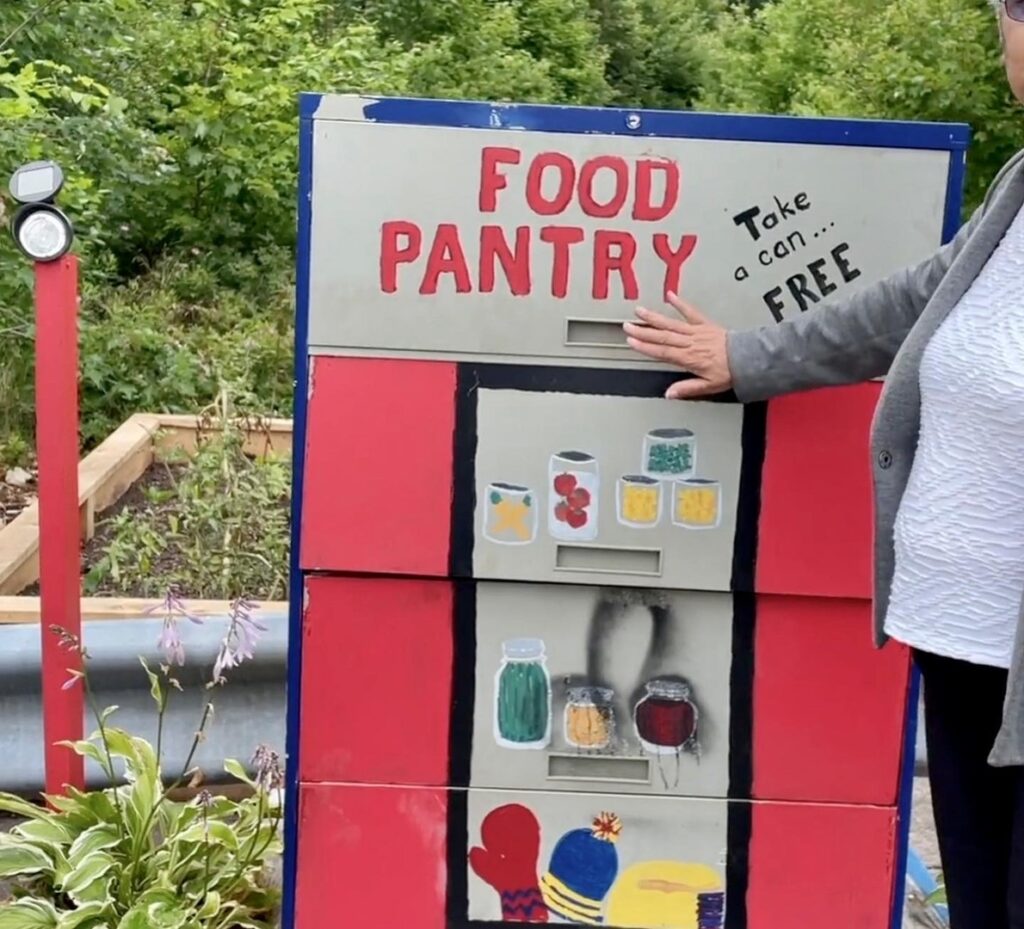 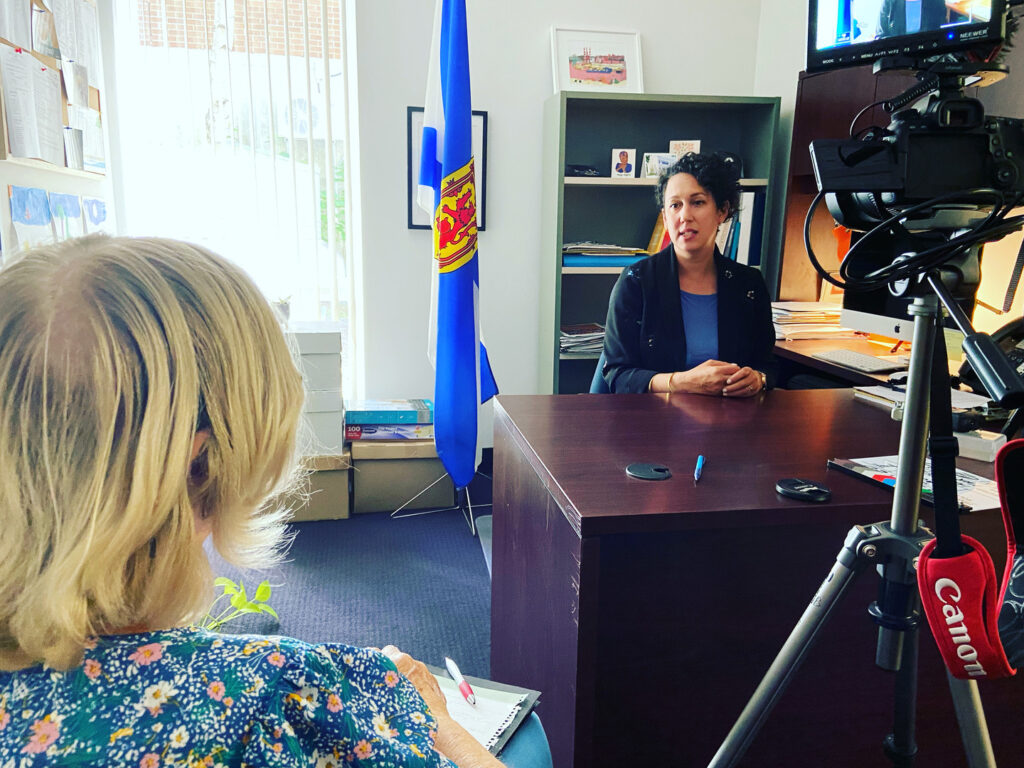 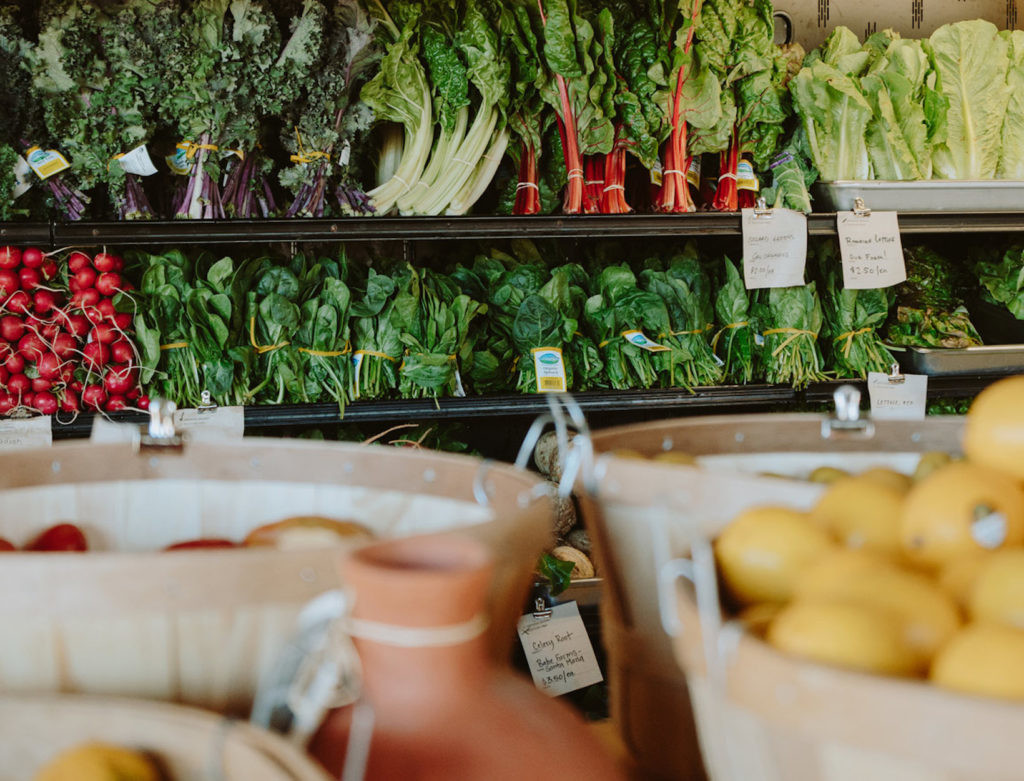