Born in Denver, Colorado — Jamison was adopted at the age of six in which he moved up towards Canada. He lived with his family of eight in Ottawa for five years, until they made their last move to Prince Edward Island. From there, Jamison would find his creative passions in the film industry, which lead to creating short horror films such as “Dental Care” and “Seen.” 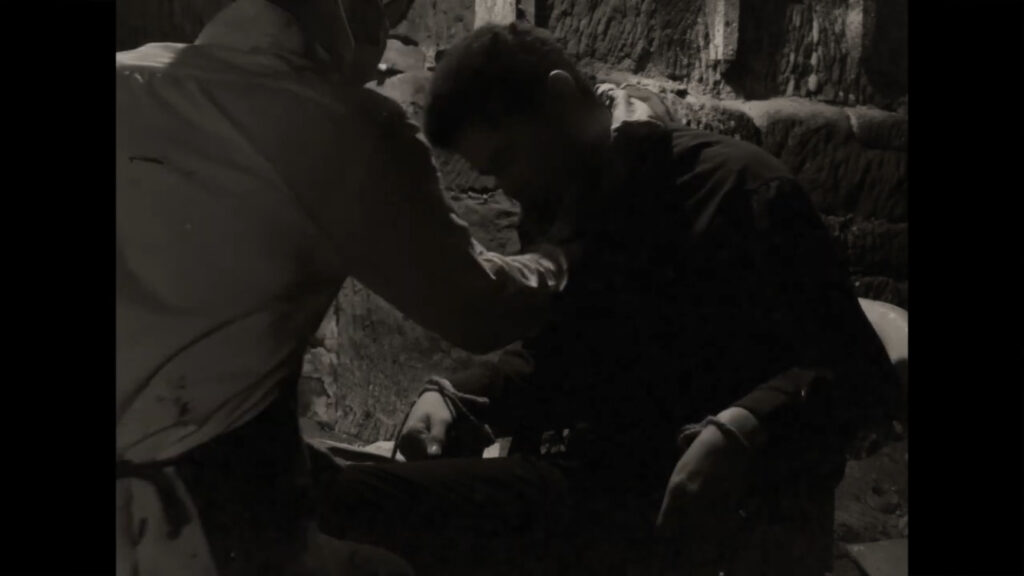 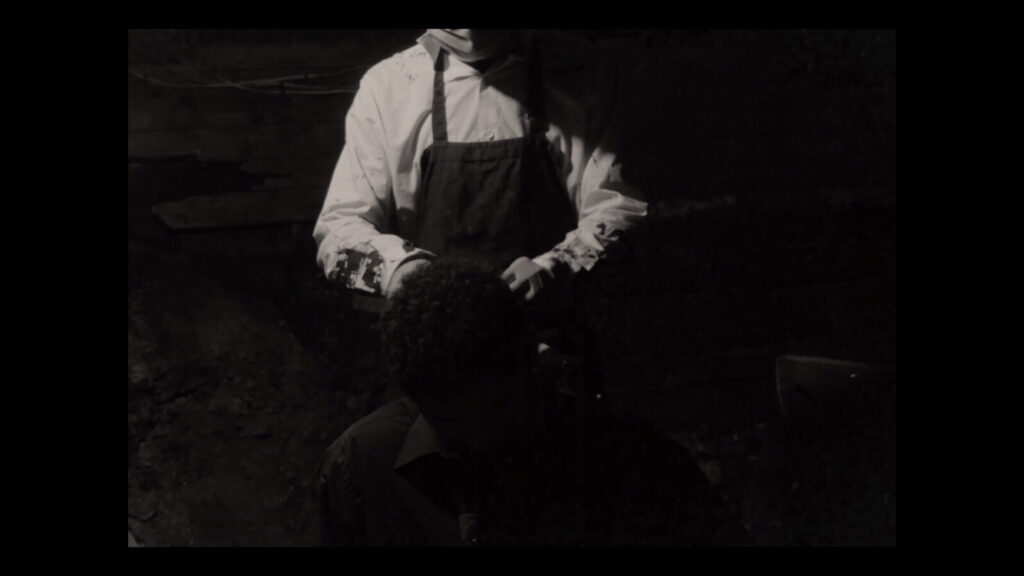 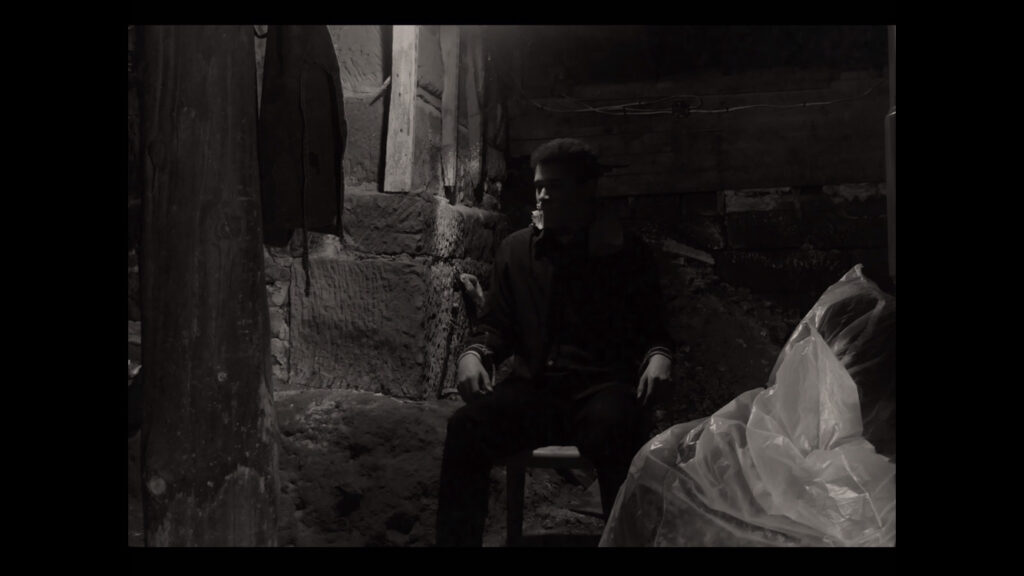 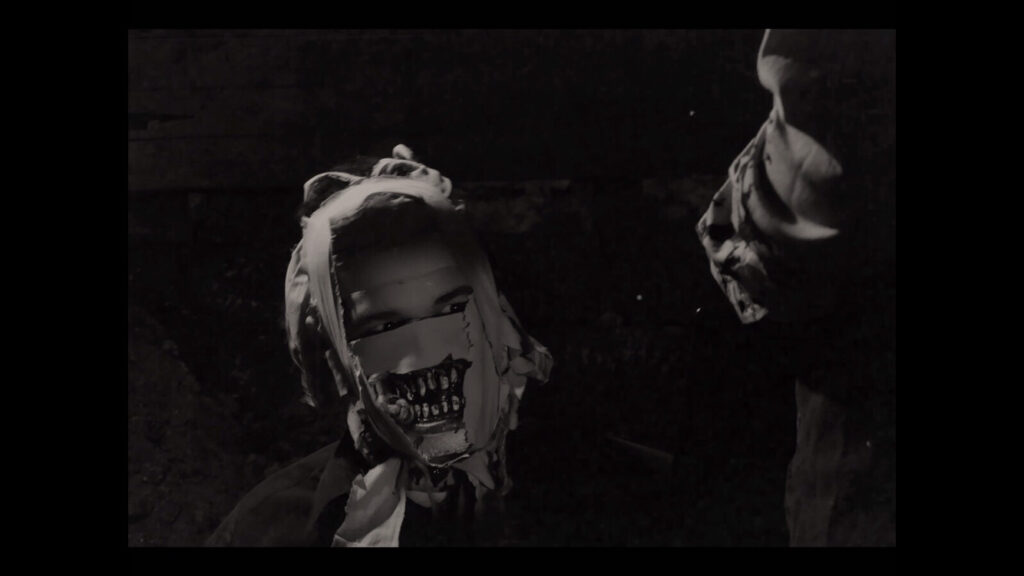