Anthony plans to bring his family from Nigeria to join him in the US. These plans are threatened when a mysterious woman shows up at his motel room in need of help. When he wakes up to find her dead in his bed he must untangle a strange mystery that forces him to question his own reality.

Screening will be followed by Q&A with Dir. Jeffery St. Jules

Jeffrey St. Jules is the first Canadian to have been selected for the Cannes Festival Residence where he developed his feature film debut, BANG BANG BABY starring Jane Levy, Justin Chatwin and Peter Stormare. Bang Bang Baby premiered at the Toronto International Film Festival where it was awarded Best First Canadian Feature. It was also the winner of the top prize at the Santa Barbara Film Festival and the award for outstanding debut feature at the Canadian Screen Awards. His second feature CINEMA OF SLEEP premiered at the Santa Barbara Film Festival in 2021 and won the award for Best Feature Film and Best Performance (for lead actor Dayo Ade) at the Whistler Film Festival. It was described by the jury as “A cinematic dive into the fractured, unconscious mind of a drowning refugee.

He has been described as ‘Canada’s master of the surreal short form’ by The Globe and Mail and ‘One of the most brazenly original voices to come out of Canada in the past 10 years’ by TIFF. His much lauded shorts include THE SADNESS OF JOHNSON JOE JANGLES, which played over 40 festivals worldwide, THE TRAGIC STORY OF NLING, which was selected for the Sundance Film Festival and named the best short film of 2007 by Film Threat, and LET THE DAYLIGHT INTO THE SWAMP, an experimental 3D documentary which was nominated for a Canadian Screen Award and won Best of the Festival at the Yorkton Film Festival. All three films had their premiere at the Toronto International Film Festival. 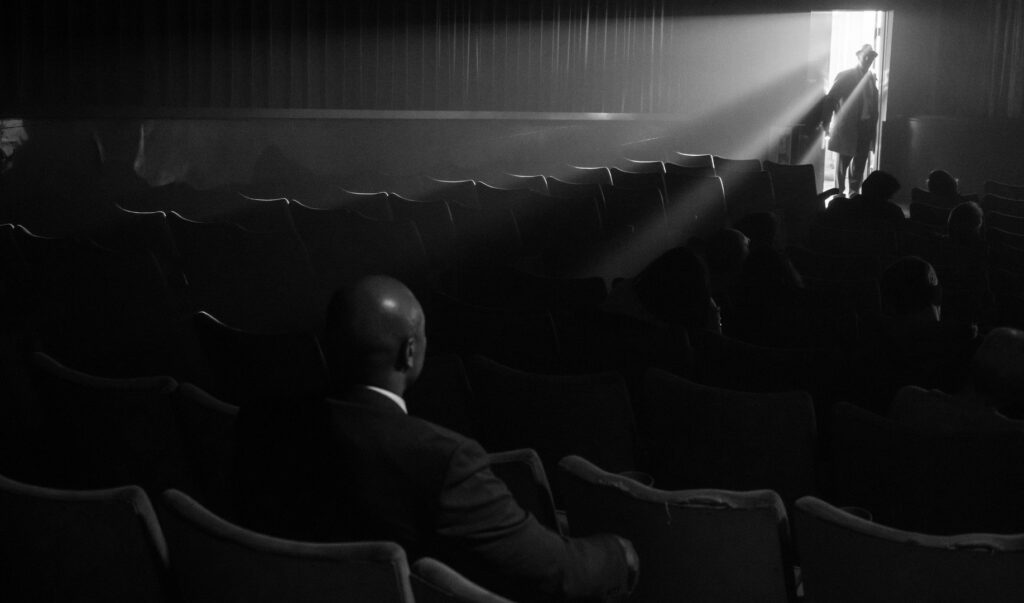 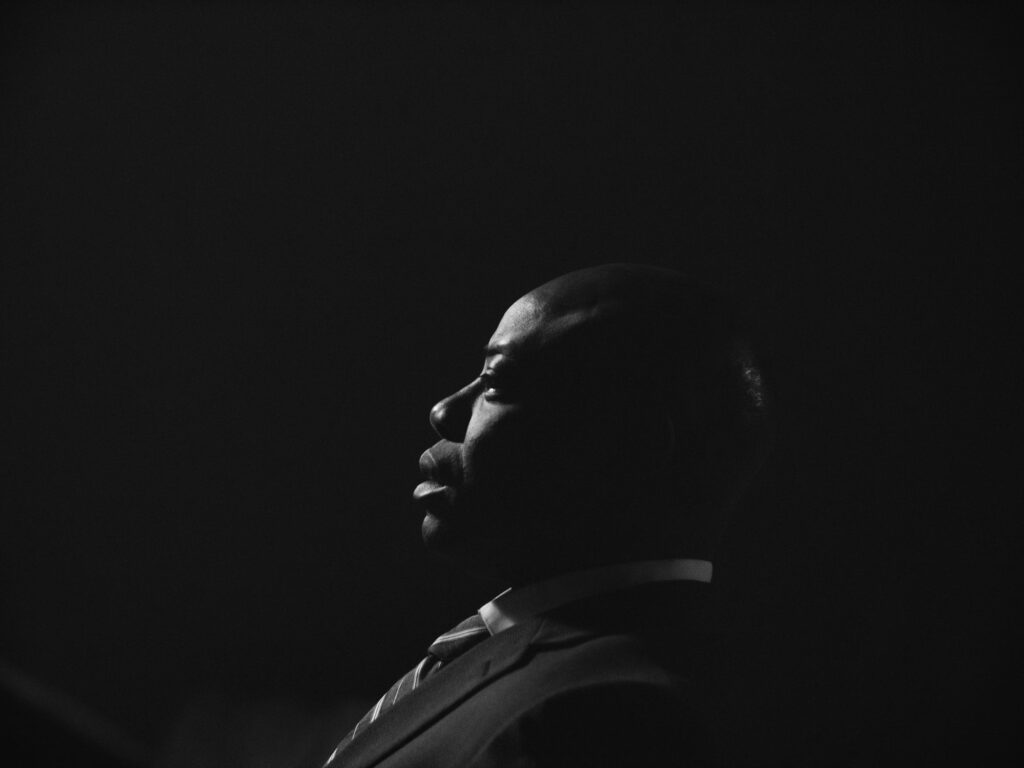 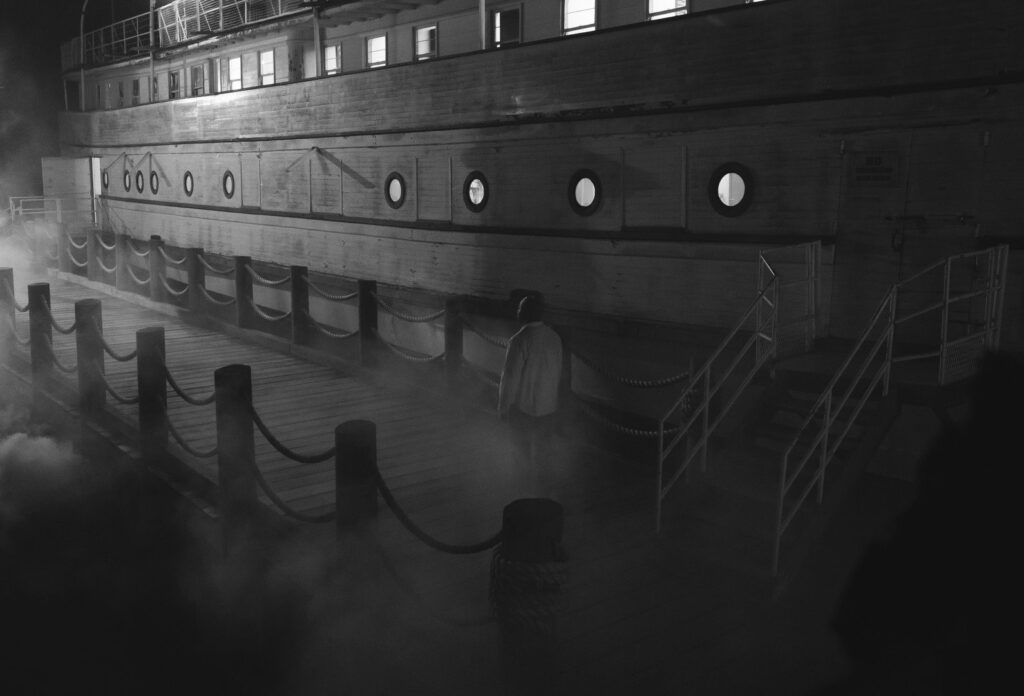