Cloaked in secrecy for more than a half century, this is a powerful story of profound love in a world of religious persecution.

Born in 1960, Brenda Malley grew up in Miramichi, New Brunswick, Canada. Throughout her high school years, she studied advanced English courses that ignited a lifelong interest in writing. In 1978, following graduation, Brenda attended the University of New Brunswick having been awarded the George E. Foster Scholarship for four years. In 1982 she earned her Bachelor of Arts degree with Honors in Psychology.

From 1982 until 1984 Brenda continued her education at the University of Ottawa and graduated with a Masters degree (Criminology). She immediately began working for the New Brunswick Department of Justice and Public Safety where she remained until her retirement in 2017.

During these 33 years in the provincial civil service, Brenda spent many years as a Probation Officer, later as a Deputy Superintendent of Programs at the NB Youth Center, and finally as a Policy and Senior Program Advisor. It was in the late 1990s, while she was a Probation Officer, that Brenda co-founded a rural radio station and co hosted a daily show called “Community Life.”

Since retiring in 2017 Brenda has immersed herself in the world of writing and film-making. She is a member of the NB Film Co-op and, through that organization, is busy pursuing courses and programs to expose herself to various aspects of film making. She is also a member of Actors Helping Actors, and Scripts and Screen.

Brenda worked on short films as 3rd AD and Script Supervisor. She also worked as a Production Assistant on a national television show, The Amazing Race Canada. In addition, she acted in the lead role in Michelle Chlow’s short film, Moving On, a supporting role in At the Back, an experimental short film by Gia Milani, an extra in March 2.4, and a background extra on feature films, Entropic by Frictive Films and Queen of the Andes by Jillian Acreman.

From May 2019 until July 2019, Brenda produced and directed her short screenplay, After the War, for which she was awarded the Jane Leblanc Award in November 2018 through the New Brunswick Film Co-op. This film received several awards at the Silver Wave Film Festival in November, 2019 in Fredericton, New Brunswick, Canada: Best NB Short Film, Excellence in Screenwriting, Best Supporting Actress, Excellence in Sound, and the East Coast Camera Rentals Award valued at $5,000. As well, it was nominated for Outstanding Art Direction.

In 2019, her short screenplay, Chuppah (that raises the notion of Anti-Semitism and religious persecution) received semi-finalist status at the Social World Film Festival and Independent Talents International Festival, Finalist at The Hague Global Cinema Festival, and selected at the Macoproject Film Festival in Burbank, California and Los Angeles Cinefest. She was also one of five finalist for Women Making Waves and CBC Pitch Competition in March 2020. In July 2020 she was one of four chosen for the Short film Venture Award through the Province of New Brunswick and Telefilm Canada.

She lives in Fredericton, New Brunswick Canada with her husband, Sandy, and their two Maltese poodles, Daisy and Moses. 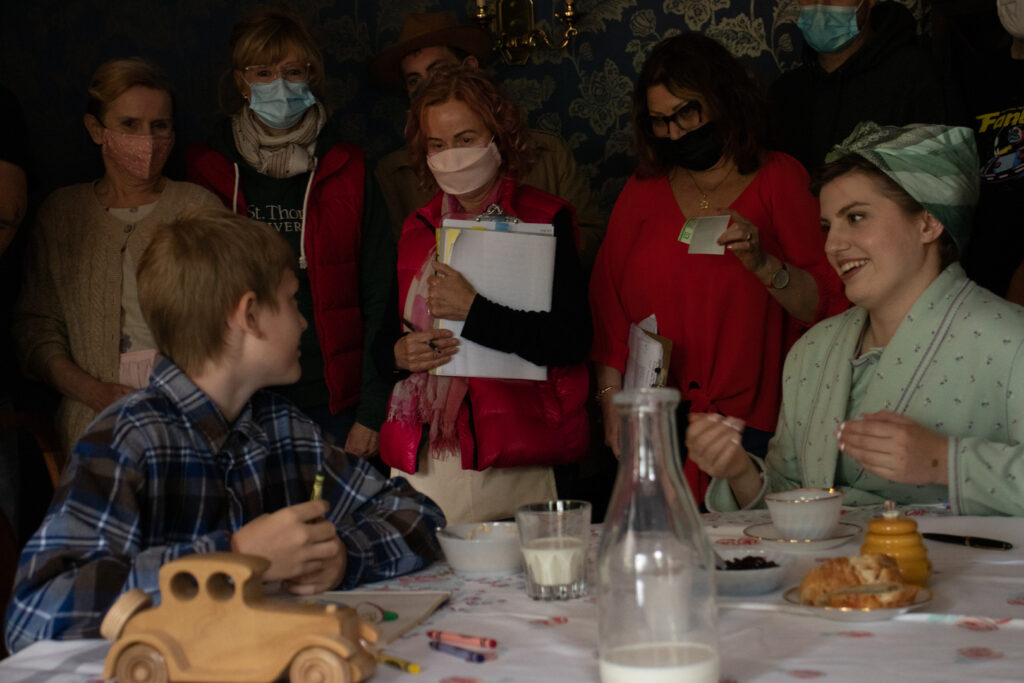 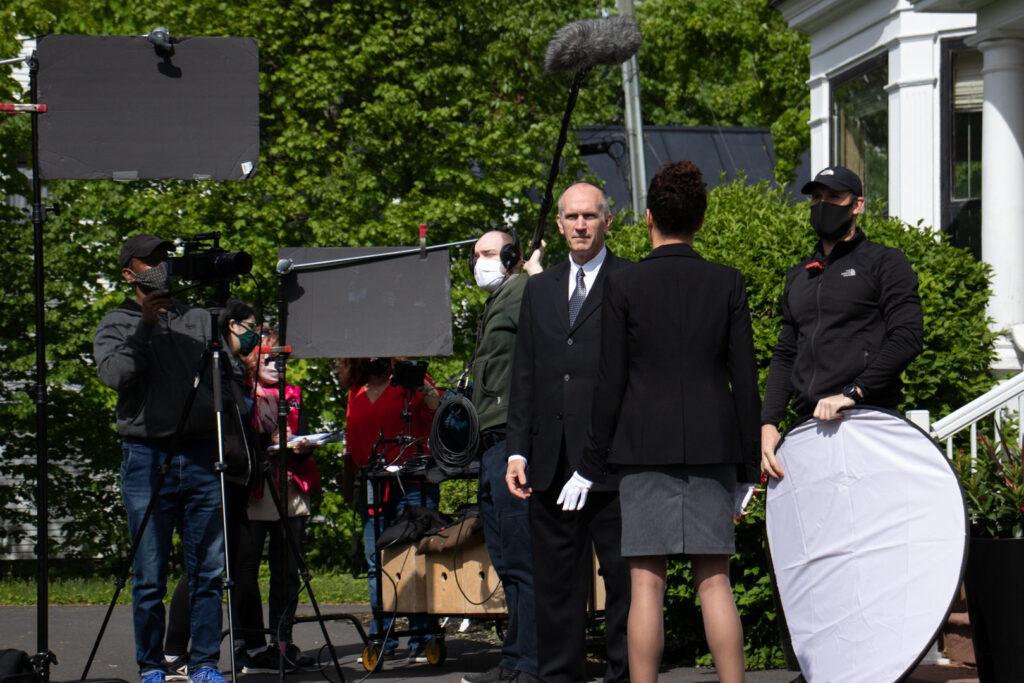 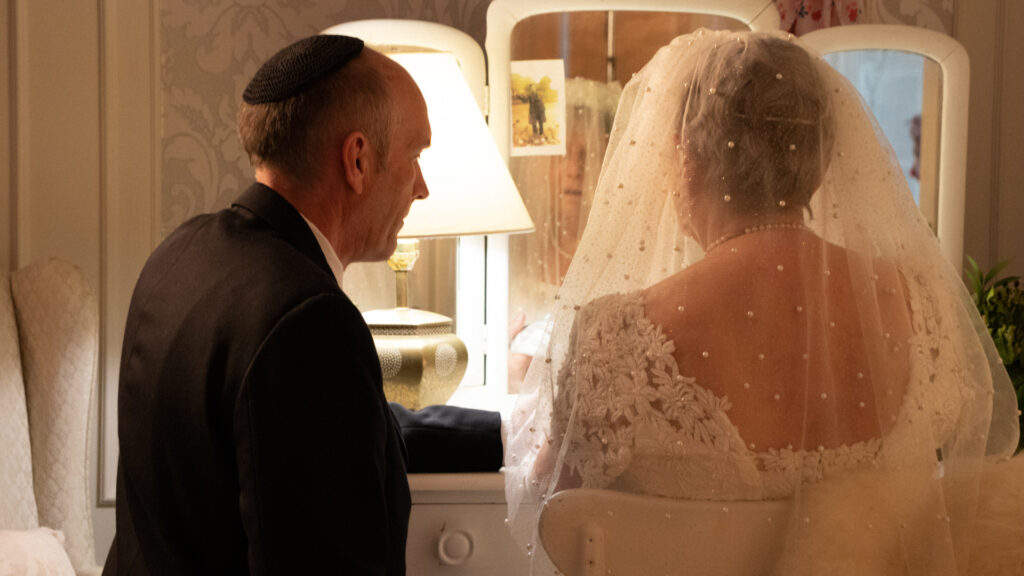 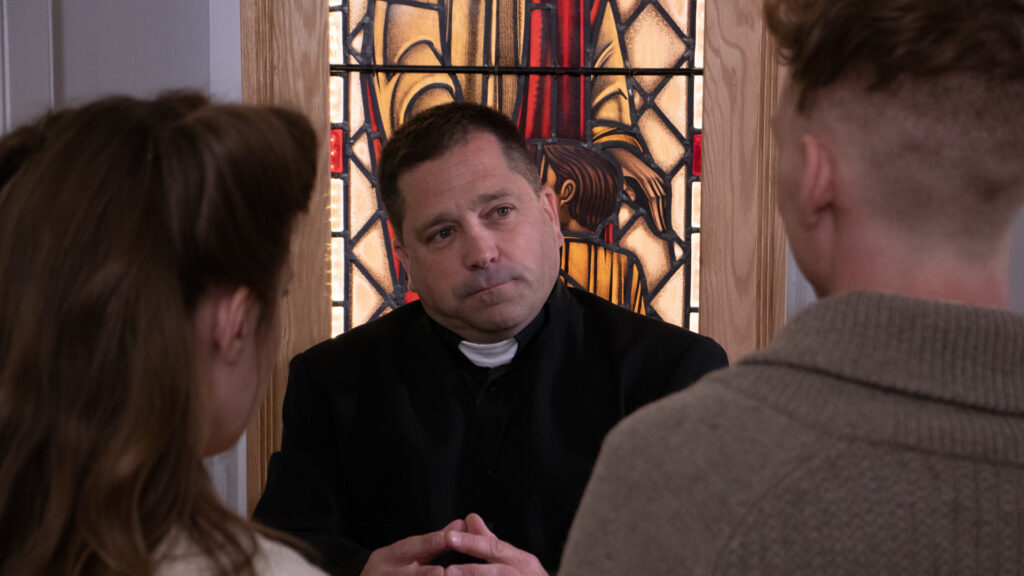